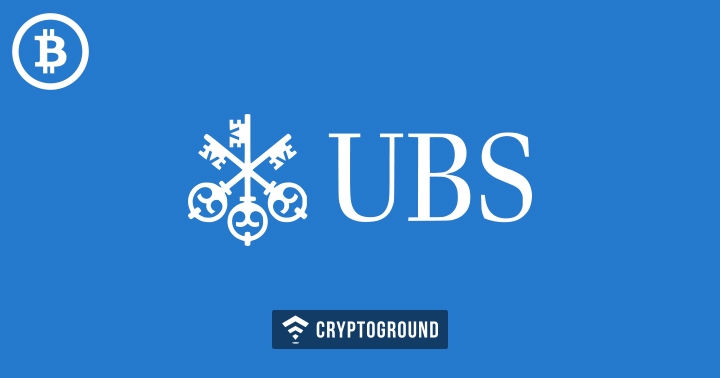 A multinational investment bank UBS in its recent research report has said that for Bitcoin to replace U.S. money supply (paper bills, coins, checks etc), its price needs to hit nearly $213,000. Bitcoin network’s processing capabilities would also need to dramatically improve, it further added. It means Bitcoin evangelists will have to wait long for virtual currency to replace US dollar one day.

UBS' findings also suggest that Bitcoin, in its current form, is too unstable and limited to become a viable means of payment for global transactions or a mainstream asset class. Currently, Bitcoin’s network can only process a fraction of the payment volume that companies like Visa handle. And that capacity constraint, inherent in the design of Bitcoin’s network, could continue to limit the digital currency’s usefulness, according to the report.

Citing market research firm Chainalysis, UBS said that Bitcoin’s use in commerce has declined since peaking last September. The volume of Bitcoin received by the largest 17 crypto merchant-processing services hit a low of $60 million in May 2018, after reaching a peak of $411 million in September 2017, as per Chainalysis report.

UBS concluded by saying that while cryptocurrencies have the potential to become an alternative asset class, their prices are likely to remain highly volatile, appealing more to speculative investors.

Last year in October also UBS had released a report on 'Cryptocurrencies: Beneath the bubble' stating that while cryptocurrencies have a number of advantages over mainstream currencies, it is doubtful that they will ever become a mainstream means of exchange, and that the sharp rise in cryptocurrency valuations was a speculative bubble. UBS, however, is positive on its underlying technology blockchain. It said that blockchain is likely to have a significant impact in industries ranging from finance to manufacturing, healthcare, and utilities. UBS also estimated that blockchain could add as much as $300 billion to $400 billion of annual economic value globally by 2027.

There have been varying views amongst experts when it comes to Bitcoin replacing fiat system. For instance, the Bank for International Settlements (BIS), also known as the central bank of central banks, recently released a report stating that although cryptocurrencies are efficient in some areas, they are not meant to replace the monetary system entirely. On the other hand, the Federal Reserve Bank of St. Louis made a case for the possibility that cash can be replaced by cryptocurrencies in the near future. The Bank of Korea also is looking at cryptocurrencies as a way to eliminate the use of coins from the economy.

Binance Moves To Malta: To Set Up New Office in the European Archipela...

Bitcoin Dominance Surges Past 50% for the First Time Since Mid-Decembe...