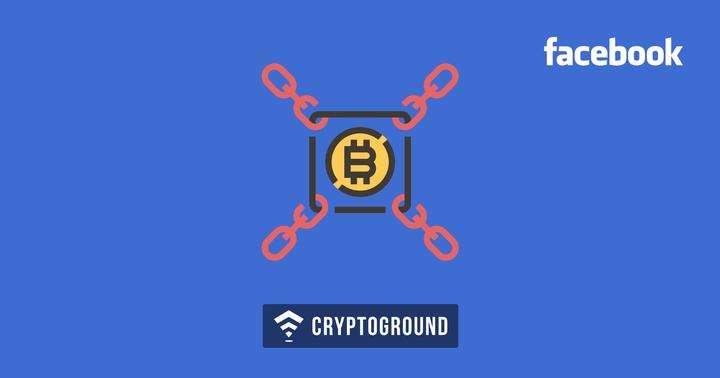 Facebook has gone through the congressional slaughterhouse in the past few days. Over a 2 day period, the Facebook CEO, Mark Zuckerburg spent 11 hours testifying before 100 congressional members over the legality of his business, from questions about data leaks to Cambridge Analytica and Russian election interferences.

Mark Zuckerburg is in charge of building a complicated time-bomb which even he had not thought would grow into such epic proportions. While the platform per se has many pros, it has recently been in the news for promoting frame over substance, undermining the journalistic quest for actualities in terms of the “fake news” floated on the platform, and in-turn harming fabric of democracies across the world from the U.S to India.

While blaming Zuckerburg is the easy thing to do, one must realize that the demand of time and shift in cultures would have brought this change on anyways, one way or the other. The bigger quest is to understand how to control the ugly head of this monster which has taken strides in a lot of areas.

While blockchain experiments have started giving positive results as the social platform Steemit which is based on tokens, is decentralized, and has been up and running for a long time. There is an assortment of decentralized news-casting ventures which are currently being propelled on the Ethereum-based platform. Zuckerburg himself explained to the Congress that creating the level of sophisticated AI programs would be the way forward but would take time in itself. While blockchain has enabled veracity checks, as shown in Steemit, that the upvoting mechanism here only tends to prop up the stories about Steemit. This is defeating the purpose of an open-source content sharing platform.

The model, intended to be a decentralized, control free approach to circulate funds for well-known content while permitting advertisers an approach to purchase better ranking in the feed, seems to have made another self-fortifying echo chamber. In addition, a number of detractors of blockchain enabled networking, call attention to, the technology all alone won't ensure the protection of client information.

When clients put it on an open stage, any third party can extract their information and do use it. Regardless of whether client names are hidden, network graph enabling tools and AI make it simple to reveal the genuine identity.

This is what the creators of this technology believe. They pitched the development of a "total privacy protocol," a different kind of structure that incorporates both blockchain innovation and "secure calculation" to keep individuals' private data darkened such that the framework guarantees the accuracy of information exchanges and cash exchanges.

The Center Issue and its Solution!

The key issue can be quoted as: "the requirement for plans of action for a society and economy which thrives online, in which information is the focal currency."

The initial phase in diminishing the energy of data kings then is to utilize the various types of decentralized trust models that blockchain technology empowers to render information accumulation monopolies redundant. Indeed, centralization is always more effective than decentralization. But, if data security is our main concern, then we must start extracting values from blockchain technology.

On the off chance that to eliminate the Facebook issue, only pointing fault at a millennial tech big shot isn't sufficient. We should assemble another online engineering that battles with the major issue of issues in the digital age.