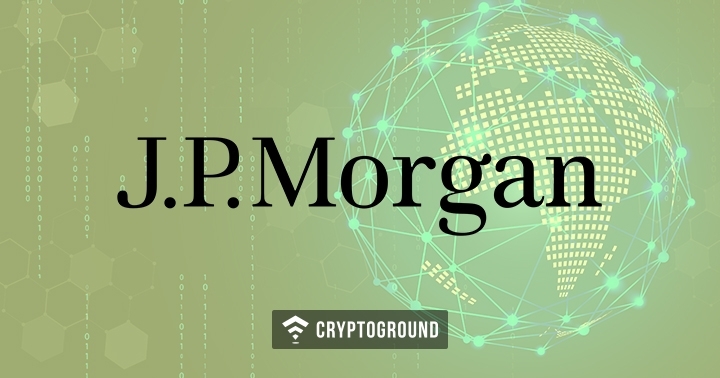 Over 75 banks have now become a part of JP Morgan’s Interbank Information Network (IIN), reports from Financial Times indicate. IIN is a cross-border payments product which is being tested by JP Morgan, along with the Royal Bank of Canada and the Australia and New Zealand banking group (ANZ) since about 11 months now. The basic idea behind this trial is to determine if blockchain technology can be leveraged to speed up payment processing.

The banks have come together to resolve issues such as compliance checks, faulty addresses or missing data over a blockchain platform. It is usually because of issues such as these that payments tend to get held up, often for weeks. With more and more banks joining this blockchain payments trial, JP Morgan would be able to understand better as to how this platform functions.

Reports from FT from earlier this week point out that a large group of banks, including the Societe Generale and Santander have also joined this platform. This program has been built on JP Morgan’s own blockchain platform, Quorum. The Quorum platform itself has been in the news quite frequently of late, as there have been plans that JP Morgan intends to spin it off into an entirely new enterprise of its own.

JP Morgan CFO Marianne Lake had commented earlier this year on this blockchain trial, stating that several banks have ‘a lot of appetite’ to ‘join the party’. Commenting further on it, Lake said in a statement to Business Insider:

"One of the most costly and time-consuming elements of executing cross-border payments today is in correspondent banks having to research and respond to compliance inquiries of each other. Today, payments that are flagged for compliance reasons can be delayed for up to two weeks, but this technology can reduce that to minutes."

FT further points out that JP Morgan is now expected to transact close to $14,500 USD-dominated payments per day over the Interbank Information Network. In the past, even simple cross-border payments could involve a chain of as many as three to four companies as a direct bank-to-bank transfer possible only between banks which share a correspondent relationship with each other. What further elongates this process is that if the banks have a query or need to verify certain information, the entire chain has to be gone through again. However, with blockchain powered payment processing networks such as IIN, things are expected to get much faster than ever before.

There are a number of other banks and other similar projects which are also looking forward at making cross border payment processing easier and faster. However, JP Morgan claims that they are the single biggest name when it comes to this technology. Umar Farooq, head of blockchain at JPMorgan said to FT:

“If you look at [IIN] in terms of what blockchain applications are live, there are very few and most of them are either in pilot or proof of concept stage. This is the single biggest.”

It will be interesting to see how this technology helps improve cross-border payment processing and how many more banks join the IIN system. Stay tuned with us at Cryptoground for more updates from the world of cryptocurrencies and the blockchain technology.