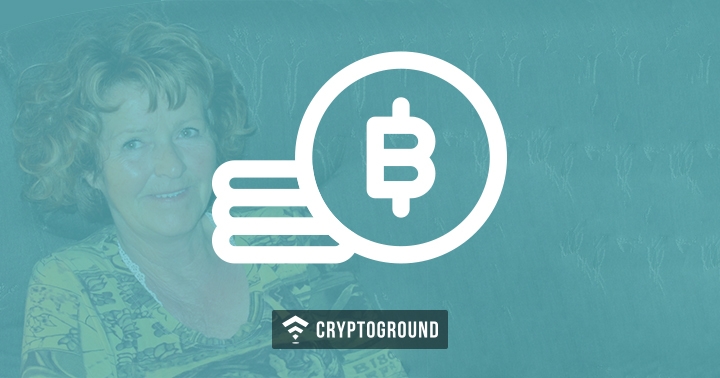 68-year-old Anne-Elisabeth Hagen, the wife of Norwegian businessman and real-estate developer Tom Hagen went missing on the 31st of October. This case was not reported in the media for several months. However, as per the latest developments, it appears that the kidnappers have asked for a ransom of $10.3 Million ($9 Million Euros) in exchange to free his wife, as reported by Norwegian tabloid Verdens Gang.

The kidnappers have asked Tom Hagen to pay the ransom amount in the Monero (XMR) cryptocurrency. The police have been notified about this demand, but they denied to confirm the amount that the kidnappers were asking in ransom. Commenting on the case, Police Inspector Tommy Broeske held a press conference, saying:

"There has been demand for ransom, and serious threats have been made in this case. As things now stand, we advise the family not to pay."

According to the Police Inspector, the kidnappers made contact with Mrs Hagen over ‘a digital platform’ - and have not sent any proof of her being alive. The lawyer hired by Tom Hagen has made a public statement asking the kidnappers to get in touch with the Hagen family and provide a proof of Mrs Hagen being alive.

Tom Hagen is a wealthy real-estate developer in the country and his personal net worth is estimated to be close to $200 Million. This kidnapping comes as quite a shock in the country which is otherwise known for its low crime rates. Moreover, this is the first-ever kidnapping in Norway where cryptocurrency payments have been asked for as ransom. Former police inspector but now a private detective, John Christian Grøttum, commented on this saying:

“In Norway we are an open society, people can walk anywhere they like, and maybe the Norwegians are a little bit naive as well. There were no surveillance cameras, there was no protection whatsoever, so I think this was a [sic] very easy for the kidnappers.”

While the demand for a crypto ransom was a first for Norway, such cases have been rising in number. Costa Rica, for instance, saw almost one such case every month in the first half of 2018, as per security firm Control Risks. Cryptocurrencies provide a convenient way for kidnappers to get hold of the money as it does not have to be physically picked up and is hard to trace as well.

Anonymous cryptocurrencies such as Monero (XMR) make it even harder to trace who the money came from and who the money went to. Anonymity is one of the core offerings of Monero - but one which has put the currency in controversy a number of times. Monero attains this anonymity with the use of private obfuscated ledgers. Basically, unlike Bitcoin transactions where one could see the source and destination of the funds, that is not possible in Monero’s case. Several nations such as Japan have tried to ban anonymous cryptocurrencies for reasons of aiding to crime.