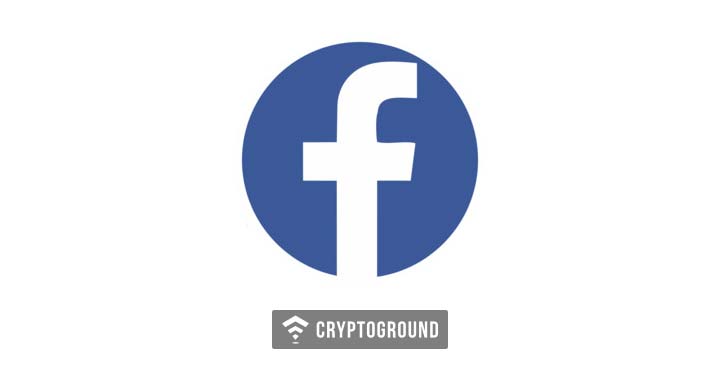 Facebook CEO Mark Zuckerberg recently shared a post on social media about the company’s plans and vision for the coming decade which also talks about decentralizing business and finances of the company in the coming years.

However, the published list of goals did not mention the social media giant’s nascent digital currency project Libra which has been at the center of a ton of regulatory scrutiny from around the globe.

The mentioned vision talks about creating Instagram storefronts, customer support services available via messenger, remittance services via Whatsapp and creating a ton of opportunities around the world.

“Over the next decade, we hope to build the commerce and payments tools so that every small business has easy access to the same technology that previously only big companies have had,”

No Mention of Libra, But Zuckerberg Says Will Work In Coordination With Government

Facebook announced its Libra stablecoin project in June 2019, however right after its white paper went public, regulatory bodies and governments around the globe started sharing their concerns over the working model of the project. These regulators argued that Facebook with its massive reach could disrupt the financial sovereignty of various nations and the project bear no resemblance to cryptocurrency.

Facebook also had to face several congressional hearings, where the representatives from the company tried to convince congressmen that they would only launch the project once it meets all regulatory standards.

Zuckerberg’s post not mentioning Libra is understandable given the storm of controversy it has created in the recent past. However, Zuckerberg did mention the need for working in tandem with the government as long as it is afloat. He said,

“As long as our governments are seen as legitimate, rules established through a democratic process could add more legitimacy and trust than rules defined by companies alone,"

The post might not have mentioned libra but it did talk about Facebook’s aspirations of venturing into the finance or digital finance space through its web messenger services WhatsApp.

However, this won’t be Facebook’s first attempt to capture the remittance services. Earlier the social media giants launched a messenger pay service where users can directly send money from their Facebook messenger to someone sitting across the world.

The messenger pay service failed to garner any interest from the larger population and as a result, it was finally shut down.