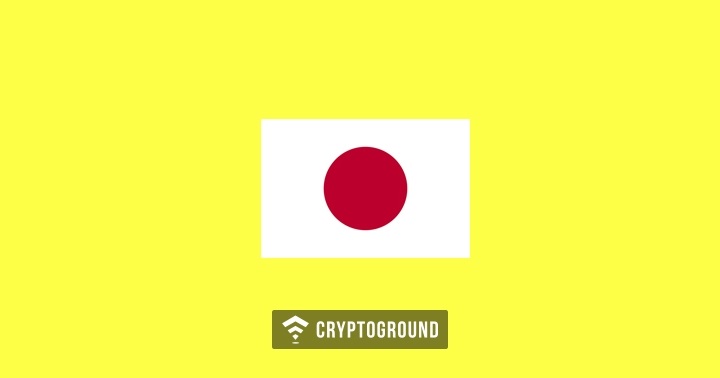 While the cryptocurrency markets fluctuate - stablecoins continue to get popular with every passing day. GYEN has now become the latest major stablecoin to be officially announced. This is a Yen-backed stablecoin and is being developed by GMO Internet - a giant in Japan’s tech sector.

This news was made official during an earnings presentation where the CEO Masatoshi Kumagai and the CFO of the firm, Masashi Yasuda, were present. The company stated that they were indeed planning to launch the GYEN stablecoin in the near future - and it will also be introduced for the overseas markets. GMO had expressed their desire to create a stablecoin last year - and this year they have doubled down on their promise, stating that it is indeed coming out.

GMO stated that a subsidiary firm has been set up which will exclusively be looking at the development of the GYEN stablecoin. A person has also been appointed to head this subsidiary who would ensure that the stablecoin comes out in 2019.

For those who may not be aware about stablecoins, here’s how they function: basically, stablecoins are cryptocurrencies which are pegged to a currency. In the case of GYEN, it would be the Yen. In this case, the cost of one GYEN would be 1 Yen. This means that for every 1 GYEN that is issued, GMO would keep 1 Yen in GYEN’s bank account and withdraw it every time the GYEN is sold off. Basically, the GYEN would be stored in a 1:1 ratio with the Yen.

This 1:1 ratio of GYEN:Yen ensures price stability, making sure that the cost of 1 GYEN doesn’t fall below 1 Yen (or exceed that). While there are minor fluctuations, prices usually get normalized shortly, as has been observed in other stablecoins such as the USDC, GUSD and USDT. Stablecoins are quite important at a time when the markets are unstable. Stablecoins help ensure that your holdings (in terms of fiat currencies) do not lose value.

GMO and the Cryptocurrency Markets

During the Q4 earnings call where GMO made the recent announcements about the GYEN stablecoin, there were some other interesting notes too. The company noted that their Q4 2018 revenue from their cryptocurrency related business has dropped by 12% compared to Q3 2018. Compared to the second quarter of 2018, the revenue is down by 14%. However, it is 73% higher than Q1 2018.

It will be interesting to see how the introduction of the GYEN stablecoin impacts GMO’s take on the cryptocurrency markets. Of late, a number of local-currency backed stablecoins are coming up. In 2018, we saw an interest in Australia towards the development of an AUD-backed stablecoin. In early 2019, we saw KRWb, a South Korean Won-backed stablecoin coming out.