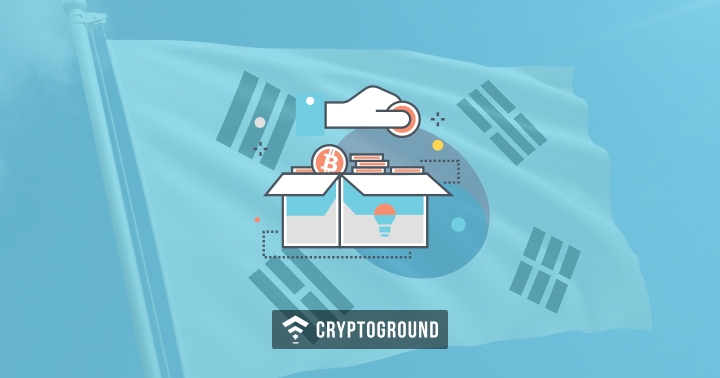 Before it released for the public this week, the KRWb stablecoin got a beta soft launch on the 18th of January. This launch took place on the AirSwap decentralized exchange. The details of this launch were provided by Alex Friedberg, the co-founder of BxB Inc. During the beta launch, Friedberg commented:

We’re excited to announce the upcoming launch of KRWb, a 1:1 Korean Won backed stablecoin. The team has completed deployment of the initial smart contract and will proceed with a live beta period over the next few weeks on AirSwap, a decentralized exchange, before proceeding with the anticipated Korean and Global exchange listings.

As stated above, this the KRWb is a 1:1 Korean Won backed stablecoin. This means that for every 1 KRWb that is issued, 1 Korean Won would be deposited into the account. Stablecoins are quite useful, especially in these turbulent times in the markets - because the price is on a rather bearish trend. Investors prefer to convert their cryptocurrency holdings into stablecoins - which ensures that even if the price of cryptocurrencies is on a decline, their holdings in terms of fiat currencies do not fall and they do not make a financial loss.

What are the Benefits of the KRWb Stablecoin?

While there are a number of stablecoins which are backed by the US Dollar, having a stablecoin which is backed by the local currency infuses more trust in most nations. This also makes conversions and calculations easy for the investors. Further, the price of stablecoins does not fluctuate and 1 KRWb will always be equivalent to 1 KRW (Korean Won).

Another major benefit of using stablecoins backed by a local currency is that Korean traders would be able to get a better estimate of the exact value of transactions and there would be no misinterpretations of miscalculations owing to the difference in the value of the currencies which would otherwise have happened in case a USD-backed stablecoin were to be used.