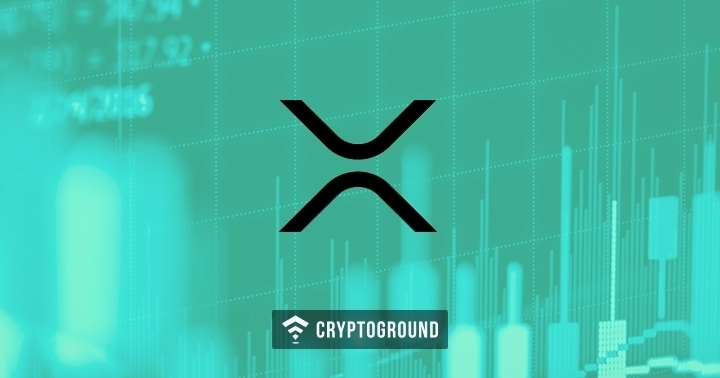 XRP Ledger (XRPL) introduces new governance amendments to ease the adoption of the platform and reduce the possibilities of forks of the blockchain. The new governance protocols will utilize a voting mechanism for new suggestions on features and products on the platform, with at least 80% validators voting for the proposal and retaining the percentage over a waiting period of 2 weeks.

XRP Ledger allows users to transfer value and digital assets over the blockchain instantaneously and at a low fee using XRP. The digital asset is the third-largest cryptocurrency at the moment and is on an uptrend with the dollar value gaining 8% in the past 24 hours.

The governance amendment on XRP Ledger

The ideology of making change has to begin at the community forum level where discussions and consultations take place as seen last year when they had a forum for suggestions of XRP Ledger enhancements.

They then turn the suggestions to proposed implementation and come up with changed code to include the new enhancement which is then assigned to the amendment. This allows those who supported the feature to run the new update.

At this point, the process mostly relies on the users to enable the feature. The validators have to indicate whether they support the activation and only then when they reach an 80% threshold can they initiate a 2-week timer before fully integrating the amendment. During the 2 week wait, the amendment must retain its 80% threshold or else they have to restart the whole process.

In case an amendment sails through those who didn’t support the process and yet their validators supported will be amendment blocked as they no longer understand the rules of the network. Parties who didn’t participate in the consensus process, can’t process or submit transactions and do not intend to vote on future amendments are also termed as amendment blocked according to their website.

The crypto market is continuing its impressive run towards $300 billion USD as altcoins follow Bitcoin’s 5% growth in the past 24 hours. The immense growth of altcoins, however, has overshadowed BTC’s growth, with analysts calling for an altseason.

XRP in particular in on a sharp uptrend – trying to catch up with the altseason with an 8.14% spike– as bulls pushed the price past the $0.29 resistance mark to target the psychological resistance at $0.30 by the end of the U.S trading session on Wednesday.

[Also check out: International Money Express (Intermex) Joins RippleNet In $36B US To Mexico Remittance Market]