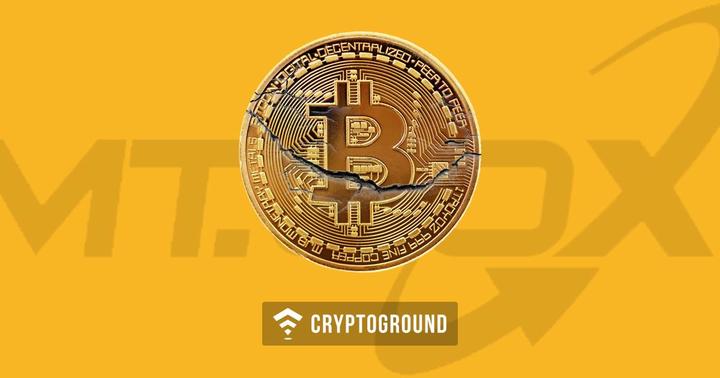 Ghosts from four years ago have come back to haunt the world of cryptocurrency as the repercussions of Mt. Gox hacks can be felt even today. It has recently come to light that the bankruptcy trustee of Mt. Gox, Nobuaki Kobayashi could be the man behind the cryptocurrency slowdowns. Kobayashi has admitted that he has sold over $400 Million worth of Bitcoin and Bitcoin Cash cryptocurrencies since September 2017.

More specifically, Kobayashi has sold off $360 Million worth of Bitcoins and $40 Million worth of Bitcoin Cash in this period. He holds another $1.9 Billion worth of cryptocurrencies and is currently considering to sell them off too - in an effort to pay off the creditors of Mt. Gox. However, not all of this $1.9 Billion may be in Bitcoins (which would be 179,245 BTC), as he holds some amount of Bitcoin Cash as well. Nevertheless, it is a huge amount and if Kobayashi decides to sell it off in large chunks, it might bring the markets down to their knees.

Kobayashi, who is the bankruptcy trustee for Mt. Gox is aiming at ensuring that he sells cryptocurrencies to fetch the highest price possible and that the creditors get their money back. While he is not a typical ‘Whale’ in the cryptocurrency markets who sells off to profit for himself, his influence in the markets is beyond a doubt and his next offload may again affect the markets!

To consider that one man was the sole reason for a crash from $16,000 to $6,000 is startling - and raises questions on the very nature of Bitcoins where men with large holdings have the power to easily manipulate the markets. What might further worry Bitcoin investors is the fact that Kobayashi is just getting started. Having sold Bitcoins worth only $400 Million so far and with $1.9 Billion worth of Bitcoin and Bitcoin Cash at his disposal - the markets are now at his mercy - and if he decides to sell major chunks of his holding at the bottom - the prices could tumble down to massive lows.

Mt. Gox has resulted in a crash in cryptocurrency prices for the fourth time now. The first time was when they got hacked in 2011, the second time was during a DDoS attack in 2013, a major crash came when they declared bankruptcy in 2014 - and now the bankruptcy trustee of Mt. Gox selling off Bitcoins and Bitcoin Cash!