The Important Roles of Hashing and Digital Signatures on Blockchain Technology 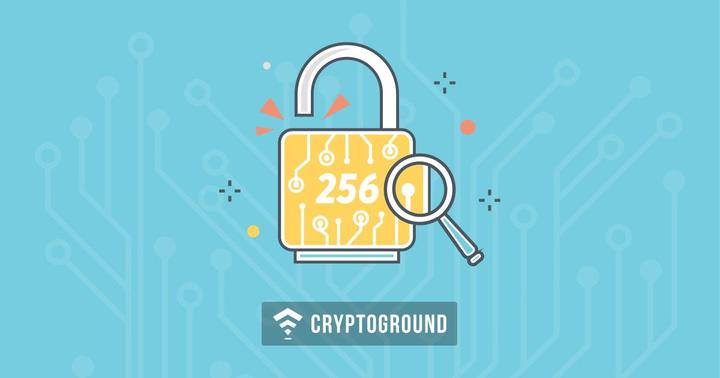 Hashing refers to the process of taking an infinite amount of input data and using it to generate a finite amount of output data. The input is not limited to any size or type and therefore offers a world of possibilities. In the same vein, there are numerous hashing algorithms to choose from depending on your requirements.

Hashes have been widely used for a variety of applications. One of the foremost ones is known as digital fingerprinting. Just like an actual fingerprint, this type of hash is used for verification purposes. It provides confirmation that the output produced from a hashing procedure has not been tampered with in any way. This is done using calculations to confirm that the hashes match what was originally published. A mismatch is a proof that there has been some form of modification or tampering applied to the output.

In the blockchain world, this concept is what provides tamper-proofing. A new blockchain starts off with a genesis block that captures the data of everything that has happened to date. The output thus reflects the most current state of the blockchain. Subsequent activities are added to the chain as they occur. Every new block captures the details of the preceding one. This means that a modification would alter the hash of the chain making it easy to pinpoint.

The most common hash function on the blockchain is known as SHA-256. Any output from a blockchain using that hashing function, therefore, has to have 256 bits representing its state at any given time. Failure to adhere to this threshold would mean that it has been compromised.

What are Digital Signatures?

Digital signatures, on the other hand, refer to cryptographic proof systems that establish trust on the blockchain. They prove that a message originates from a specified source and thus rule out hacking or other malicious acts.

In the physical world, they can be compared to handwritten signatures or stamped seals. But they offer even more security as they eliminate the possibility of impersonation, unlike their physical counterparts.

A digital signature can be based on what is referred to as asymmetric cryptography. This generates two mathematically linked keys, a private and public one.

On the blockchain, creating such a pair of keys means that you now have an account on that platform. This eliminates a cumbersome registration process and allows you to send digitally signed transactions within the network. With these keys, only the rightful account owner can transact on a given account.

The above two properties are the foundation holding the blockchain together. They ensure that the record on any blockchain remains free from manipulation and that transactions are only carried out by legitimate persons.