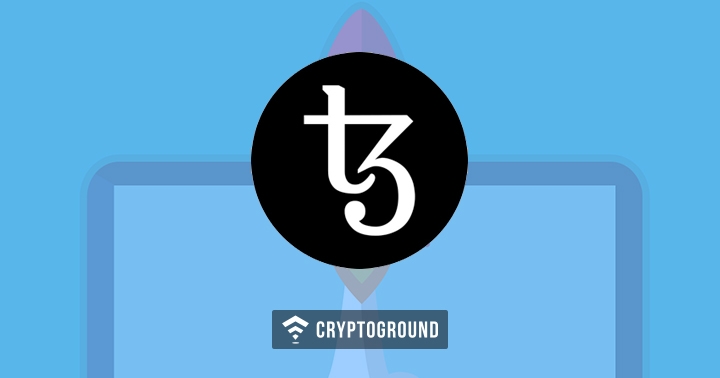 The Switzerland-based non-profit organization Tezos Foundation, which is into blockchain and smart contracting technology, has announced that its mainnet will be launched on Monday, September 17, 2018. It means the beta period of the network will officially be over and the protocol will become fully operational and be run by its community.

When new cryptocurrencies are introduced, they take some time to become fully functional projects. The interim period between the introduction to a proper launch is known as a ‘testnet’. Once the testnet period ends, the 'mainnet' period begins - this is where the currency and the platform start delivering upon the promises that they have made.

Tezos introduced its beta network in June of this year, calling the move an inflection point for the project. With the beta network, users could begin validating (baking) after the first seven cycles (28,672 blocks or approximately three weeks, depending on the block time).

The Foundation launched an Initial Coin Offering (ICO) in July 2017, in which it raised about US$ 232 million through Bitcoins (BTC) and Ethereums (ETH) at that time. Tezos, however, called the funds "a non-refundable donation" and not a "speculative investment,” adding that the token might not be issued at all.

Following the ICO, a dispute arose between Arthur and Kathleen Breitman, the co-founders of the project who own Tezos’ intellectual property rights, and Johann Gevers, who controlled the raised funds. This led to an indefinite delay of the platform launch and a series of lawsuits against the company.

The Foundation has also been the subject of scrutiny concerning compliance with U.S. Securities and Exchange Commission (SEC) regulations. The lawsuits claim that Tezos tokens should be considered securities under U.S. law, meaning they would have had to be registered with the SEC to be legally sold to U.S. investors.

The Tezos Foundation recently announced that PricewaterhouseCoopers (PwC) Switzerland agreed to act as the independent external auditor for its finances and operations. It further added that the Foundation is the first large-scale blockchain organization to have one of the “Big Four” accounting firms serve as an external auditor.

Over the last six months, the Foundation has committed more than $30 million in grants over multiple years to academic institutions, development groups, and other visionaries that are supporting its protocol and related technology.

The mainnet launch announcement led the Tezos (XTZ) witness the largest gains among the top 20 coins on the day. At the time of writing this report, the XTZ token was trading around US$ 1.65, up by about 25 percent over the past 24 hours, while its market capitalization was about US$ 928 million.