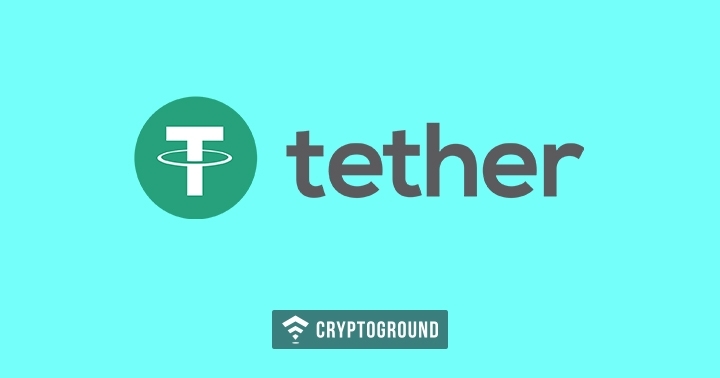 USD stablecoin Tether (USDT) possess sufficient cash to back three-quarters of its increasing supply, it's lawyers claimed in documents published on April 30.

As a portion of the legal process involving the New York Attorney General, Zoe Phillips of Law Firm, Morgan Lewis said at the time of writing 74% of the Tether's reserves had USD and equivalent backing. The latest news comes just after a week it was disclosed that Bitfinex had lost $850m and covered the whole thing up by fetching $900m from Tether's cash reserves.

The above figure proves wrong all the previous promises made by Tether Executives, particularly that every USDT token had full fiat backing, the thing was confirmed via a bank statement in December.

"In fact, Tether’s reserves of cash and cash equivalents alone (without the line of credit) would cover approximately 74 percent of the outstanding amount of tether."

Stuart Hoegner, who is Tether's general counsel stated in an affidavit that the firm just holds $2.1b in cash and cash equivalents. But, this refutes Coinmarketcap, which shows the circulating supply of Tether above $2.8b. The remaining 26% Tether is not attached with any of the assets and the official website has also previously removed the line “‘backed 1-to-1 by traditional currency.”

“As of the date [April 30] I am signing this affidavit, Tether has cash and cash equivalents (short term securities) on hand totaling approximately $2.1 billion, representing approximately 74 percent of the current outstanding tethers.”

The legal battle between the two firms started when it was known that Crypto Exchange Bitfinex used reserves to fill up the holes which were left from a problematic outsourcing agreement earlier in 2018.

Currently, Bitfinex and Tether are in the process of refuting which is the latest in the series of problems both the firms have faced regarding the transparency of the operations.

Philips doesn't have any issues with the Tether's current reserve ratio, her language contracts to the project which earlier marketed itself as the reverse of fiat-based fractional reserve banking.

This sort of fractional reserving arrangement is the same as how the commercial bank works. None of the banks store liquid cash more than a small percentage of depositor's money. Zoe Philips said,

“The funds are invested. The markets clearly remain confident in tether, as it currently trades just shy of $1 dollar per U.S. Dollar tether — even after the Attorney General’s highly inflammatory and misleading public application. Any suggestion that tether holders face liquidity risk is unsupported speculation.”

Hoegner copied Phillips ensure that the agreements were negotiated independently, however also stating that Tether has mentioned on its website that stablecoin is no longer 100% backed, quoting media report when platform changed its viewpoint.