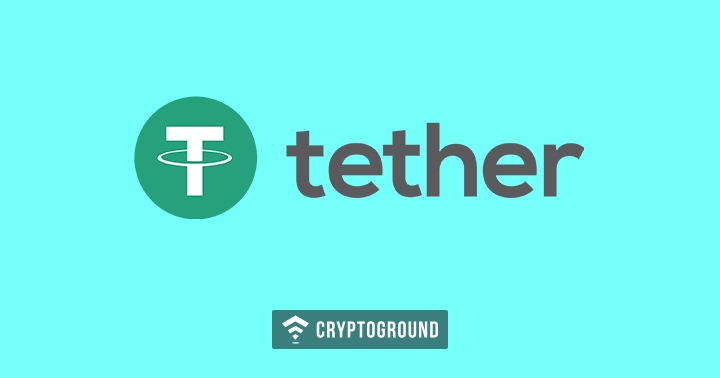 Stablecoin Tether has been involved in a number of controversies of late, with the biggest being the questions which were being raised over Tether’s cash holdings. Earlier today, the firm made two major statements: First, announcing their partnership with Bahamas-based new banking partner, Deltec - and second the statement from their new banking partner revealed that they hold $1.8 Billion worth of cash in their account.

[Recommended Reading: What is a Stablecoin?]

There had been several speculations over the past couple of weeks that Deltec and Tether are teaming up. However, earlier today the company confirmed that Bahamas-based Deltec is indeed their new banking partner. Tether announced this in a release posted on their website. The release reads:

The acceptance of Tether Limited as a client of Deltec came after their due diligence review of our company. This included, notably, an analysis of our compliance processes, policies and procedures; a full background check of the shareholders, ultimate beneficiaries and officers of our company; and assessments of our ability to maintain the USD-peg at any moment and our treasury management policies.

The backing of this new banking partner comes as a much-needed relief for Tether, which was shrouded in various banking and finance related controversies of late. Fingers were being pointed at the company’s business dealings and Tether intends to clarify things out with Deltec’s partnership.

Deltec’s due diligence process involves an investigation into the company which lasts for several months, the release claims. Tether’s primary objective here was to clarify that there is no shady business going on as far as their firm is concerned.

Let us now address the controversy over Tether’s holdings: a stablecoin is basically a cryptocurrency which is pegged to a dollar and for every 1 USDT that the company issues, they need to own 1 US Dollar. Allegations and speculations were made in the past by many in the cryptocurrency ecosystem that Tether might not actually be owning the amount of cash as compared to the currencies that they have issued.

The company’s new banking partner has now issued a letter which confirms that Tether holds $1.8 Billion in their bank account. This corresponds well with their numbers because at the moment there are 1.76 Billion USDT tokens which are in circulation - and it proves that Tether does have 1 Dollar for every currency in circulation - and even some extra money just in case something goes wrong.

This would ensure that the flow of funds remains stable and that even in the case of a mass withdrawal, the value of the currency won’t be affected. Tether continues to be the biggest stablecoin (by volume) and the rise of upcoming stablecoins such as the GUSD, USDC, TUSD, PAX, etc. is yet to have an impact on its status as the market leader.

However, the battle has just begun for Tether as Coinbase now allows users to trade USDC in exchange for their cryptocurrencies and other major exchanges are expected to follow suit and list more stablecoins in the future. Stay tuned with us at Cryptoground for all the latest news updates from the world of cryptocurrencies and the blockchain technology.