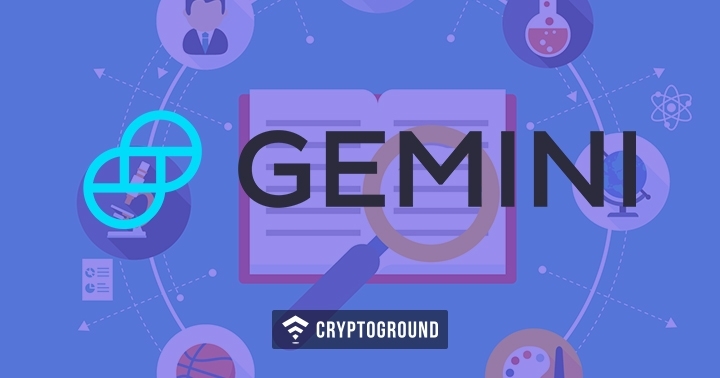 Over fifteen months after Bitcoin Cash (BCH) split from Bitcoin Core (BTC), it has finally found a place in the Gemini cryptocurrency exchange. Gemini announced the support for custody trading of Bitcoin Cash on their platform via a post on their Medium blog. Gemini also stated that they will be providing support only for the Bitcoin Cash (ABC Network) at the moment and that it will be listed on Gemini’s ticker as $BCH.

We have worked closely with the New York State Department of Financial Services (NYSDFS) to obtain approval to offer Bitcoin Cash trading and custody services for our customers, and we are excited to add this cryptocurrency to the Gemini platform — the world’s most regulated cryptocurrency exchange and custodian.

Users will be able to deposit Bitcoin Cash into their Gemini accounts starting 9:30 AM ET on the 8th of December. However, the trading operations will begin a couple of days later, starting 1PM ET on the 10th of December. Following this announcement, Bitcoin Cash will become the fifth cryptocurrency to be listed on the Gemini cryptocurrency exchange. So far, the platform supported Bitcoin, Ethereum, Litecoin and ZCash only.

Once it gets listed on the platform, Gemini will offer the following trading pairs: BCH/USD, BCH/BTC, BCH/ETH, LTC/BCH and ZEC/BCH. Continuous trading and block trading will be supported on all five pairs, while daily auctions will only be supported on the BCH/USD pair starting 4PM ET on 10th of December.

Gemini has also made it clear that only Bitcoin Cash (ABC) is being supported as of now and that sending any other variant such as Bitcoin Cash (SV) will not be supported and that the funds will be lost. The blog post reads:

We have added replay protection to all BCH withdrawals from the Gemini platform to ensure transactions are only valid on the Bitcoin ABC blockchain. Any cryptocurrency sent to Gemini over a blockchain that we do not support, such as Bitcoin SV (BSV), will be invalid and irrecoverable.

Bitcoin Cash (BCH) is currently the sixth largest cryptocurrency by market capitalization, followed closely by Bitcoin SV (BSV) at the seventh position. It will be interesting to see if this listing has an impact on the market capitalization of Bitcoin Cash. Stay tuned with us at Cryptoground for all the latest news updates and stories from the world of cryptocurrencies.

Central Bank of Russia Suggests an Ethereum Based Blockchain As a Sing...