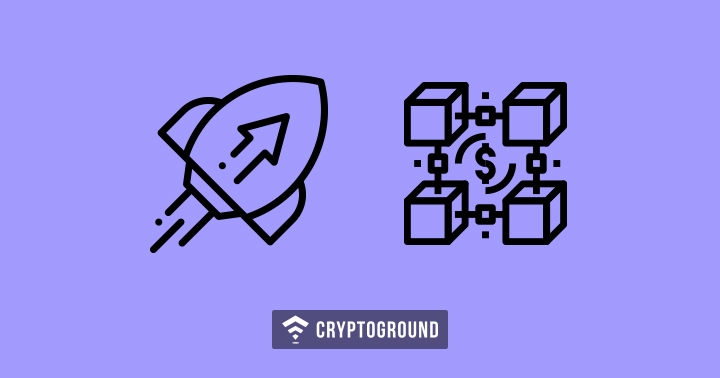 Tari Labs, a blockchain startup based in South Africa has launched a free online university aimed towards making blockchain training and development accessible for everyone. Tari., which focuses on the development of endpoint digital assets, started up earlier this year. The founders of this startup include Monero promoter Riccardo Spagni along with prominent American investors, Naiveen Jain and Dan Teree.

Tari’s primary focus, as mentioned above, is towards the development and enhancement of endpoint digital assets including but not limited to the likes of concert tickets, loyalty points, digital collectibles and in-game items among others. Jain believes that digital assets that can be stored and traded have a great future in blockchain tech. He believes that there is “an opportunity for a frictionless experience” in this market. Tari Labs developed the Tari Protocol to work forward towards their goal.

This free blockchain university will empower the next generation of blockchain developers and will help them gain access to resources and training material which might otherwise not be so openly accessible. The company hopes that eventually, these newly trained developers would help them expand the Tari Protocol forward. Senior Contributor Cayle Sharrock commented on this university, stating:

“Tari Labs University aims to become a go-to destination for easily-accessible learning material for blockchain, digital currency and digital assets, from beginner to advanced level. The more blockchain experts we can develop, the better it is for the ecosystem as a whole”.

“[Tari Labs] gives talented people the chance to develop their abilities. The Tari Labs University is a natural next step in sharing knowledge and learning from the community in turn. As with any open source project, we see the learning material as living or ever-evolving. The bigger picture here is to assist in constructing an ecosystem for developers and enable them to leverage the Tari protocol.”

Tari has invited contributors from across the world to collaborate with them and not just to contribute but to also help them improve. The company has published their documents and courses online - and has just one major condition for the contributors - that their contribution to the Tari University must be relevant in context of the Tari Protocol.

A number of universities across the globe have now started offering courses in blockchain and cryptocurrency technology. The New York University has become the latest name to now offer a major in blockchain technology. Countries across the world are realizing the potential of the distributed ledger technology and are ensuring that interested students get the best possible education in that direction.

Keep following Cryptoground for the latest news updates from the world of blockchain technology and regular cryptocurrency price updates and analysis!