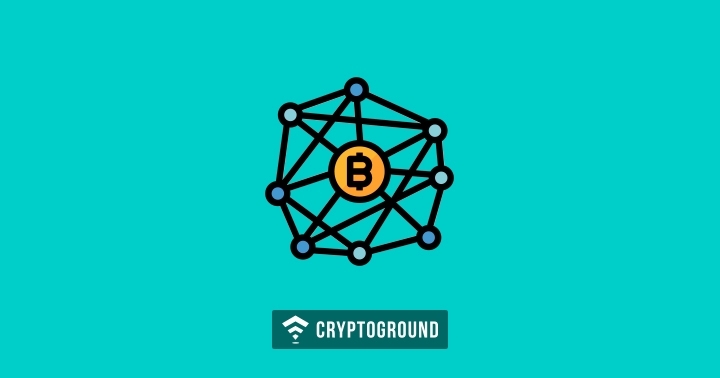 The New York University (NYU) has now introduced a major in Blockchain Technology for its students. The NYU claims to be the first university in the US to offer this course. The program will be provided by NYU’s Stern School of Business. The university has decided to offer this course considering the fact that ‘it has become especially relevant’ and that there is an active increase in the demand for such courses.

In the past, the Stern School of Business offered students with undergrad courses on Cryptocurrencies and the Blockchain Technology - but this is the first time that a Major has been introduced in this field. Professor Andrew Hinkes commented on this newly introduced program, saying:

“We hope to establish a groundwork so that the students can understand what’s really happening under the hood, so that they can understand both the legal and the business implications, and prepare them to go out and tackle this new market.”

"In the environment we live in today, it’s become especially relevant to get a hold of how new technologies work and how they interact with the legal system”

The NYU expects that a large number of companies would be willing to partner up with them on this program, said associate professor Kathleen Derose. There has been quite an interest in this course - as the university doubled its course offering for the program. The program is also attracting a number of NYU alumni, as they too are requesting the university to attend these classes.

A number of cryptocurrency exchanges have also appreciated that the New York University has introduced this program. Adam White, the VP and General Manager of Coinbase commented on this, saying that this is an interesting development and the rise of Internet 3.0. Things like the Bitcoin and Ethereum blockchain are revolutionary and they are going to have a major impact on the industry. He further commented, saying:

“This is a grassroots movement. These are students saying, ‘hey, university, I want to take a class on this.' I think they see the development, the birth of a new industry. In many ways, we look at things like Bitcoin and Ethereum and blockchain as the internet 3.0.”

Earlier this year, Coinbase had released a study which found out that 42% of the world’s top 50 universities were offering some kind of a course related to the blockchain and cryptocurrency technologies. 675 college students were interviewed for this research and courses of the top 50 universities around the world were reviewed. The study also found out that these courses are very popular in the US.

There has been a marked rise in cryptocurrency and blockchain technology in education. Earlier this month, ConsenSys and Linux Foundation joined hands to introduce blockchain courses. Universities in Chicago are also introducing a number of similar courses. Moreover, the CFA institute too introduced blockchain and cryptocurrency related topics to its curriculum in July this year.

Established in 1831, the NYU is considered to be one of the most reputed institutions around the world. The New York University has now become the first in the US to offer a Majors program in Blockchain Technology, and other universities are likely to follow over the months to come.

Crypto Crime: Over a Billion Dollars Lost in 2018