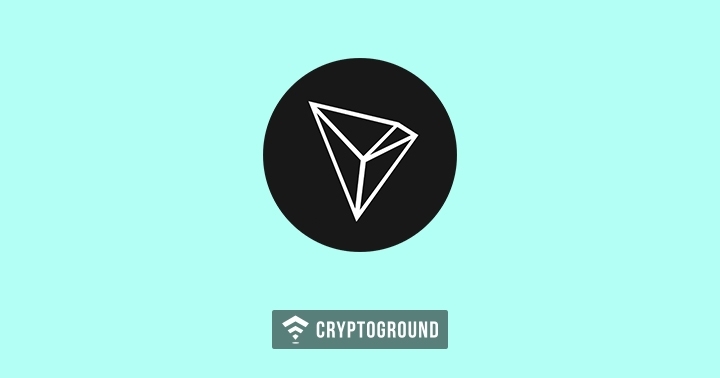 Tron's [TRX] is looking towards mainstream adoption has scattered with multiple updates and developments which contains upgrades with the blockchain and partnerships with major organizations. One of the latest updates is that Tether has started issued its stablecoin USDT on the Tron (TRX) blockchain. This was declared via a blog post released on April 17.

The latest feature is an upgrade from the OMNI protocol-based USDT which is hooked to the United States dollar on 1:1 basis and allows users to hold and transfer the Cryptocurrency via Smart Contracts on TRON confirming instant delivery.

“It enables interoperability with Tron-based protocols and Decentralised Applications (DApps) while allowing users to transact and exchange fiat pegged currencies across the Tron Network.”

On hearing this news, Justin Sun, CEO and Founder of Tron Foundation tweeted:

“Today #USDT is launched on TRON’s blockchain. $USDT is issued by @Tether_to on the #TRON network based on #TRC20 protocol. There will also be a total reward of 20 million $USDT for 100 days. $USDT will be fast, free and smart! #TRX #BTT”

Tron will probably be solving its issues with digital currency exchanges such as Singapore-based Huobi, Hong Kong-based OKEx, starting from April 30 to the first week of August.

Tron and Tether have finally declared a partnership to launch USDT to the Tron Network in March. A press release mentioned that USDT on Tron will make blockchain more compliant for enterprise-level partners and institutional investors.

Justin Sun is very much enthusiastic about the USDT-Tron partnership since its launch. He also mentioned that this partnership will make USDT more reliable, faster and cheaper in the future. He said:

“The current solution is very obsolete which is extremely expensive, slow and unreliable for other stable coins. So once we gain the USDT-Tron infrastructure, I think the whole Tron community and the whole blockchain community will benefit from the move away from Bitcoin.”

The Stablecoin has earlier comes across controversy after critics have found that the coin is following a fractional reserve value, where it is issuing more tokens then they have been backing four and sending them to the Bitfinex crypto exchange.  United States regulators have raised a warrant against Bitfinex and Tether. Due to this, the firm invited an unofficial audit which discovered that Stablecoin has the proper amount of backing dollars.

Tron community also referred to as "Tronics" is following all the updates and hence on the launch date of USDT-Tron, the price of TRX went up by 8%.