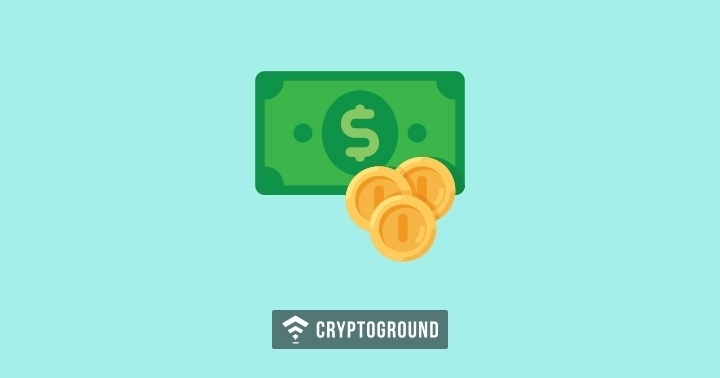 According to the latest reports shared by Korea Joongang Daily, South Korea Police was able to catch the suspects behind the cryptocurrency Ponzi scheme with the help of Artificial Intelligence.

In this crypto Ponzi scheme, around 21.2 billion won in the last six-months were reportedly stolen. This case has now solved by Seoul Special Judicial Police Bureau who trained robots in order to catch suspects involved using keywords and different strategies.

The Bureau works independently from the Police and it is made up of Seoul civil services who possess the investigative power. They are able to catch the suspects of the case using "Artificial Intelligence [AI] Investigator"

Hong Nam-ki, who is the section chief of the bureau's second investigation team, said to the publication that, “Through keywords such as Ponzi, loan and recruiting members, we were able to teach the AI patterns of Ponzi schemes.”

“The program can also identify advertisement patterns and identified the enterprise in question, which [was caught] with evidence provided by an unnamed informant.”

After proper investigation, the bureau arrested the CEOs of an online shopping website and bitcoin enterprise, known popularly as Lee and Bae. Both of them have collected a lot of cash by selling private-digital tokens known as M-Coins including membership fees from recruits, Korea Joongang Daily states. Apart from Lee and Bae, Police has arrested 10 other members involved in the Ponzi scheme for the next six months starting from May 2019.

“In our stakeout, we saw that most people attending the swindler’s presentation for membership were elderly people in their 60s and 70s,” Hong Nam-ki said.

As per the Bureau, CEOs build a members-only shopping website and a crypto exchange in Gangnam, southern Seoul in June. The website attracted members for an annual fee of 33,000 or premium membership fee of 990,000 won and providing a 10-year membership which provides discounts on lodging, leisure, and events such as weddings and funeral.

Just like different schemes involved in the cryptocurrency, conspirators didn't stop here and provided various other schemes in order to lure customers.

Before few months, authorities arrested some of the managers of OneCoin, a well-framed international quasi-pyramid scheme which ran for several years and promised investors big fortunes. Bulgarian Police firstly started an investigation with German Officials and then banned OneCoin.

In the last one-year, a lot of people all around the world have started trusting cryptocurrency as a whole. While on the other side, there are a lot of Ponzi schemes involved in the cryptocurrency. Hence, it is recommended to collect all the info about ICO and firm and then invest in it.