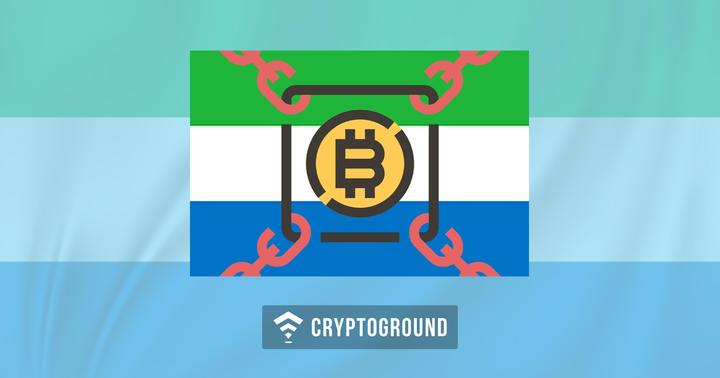 The West African nation of Sierra Leone, which was in the news earlier this year for a blockchain-based Presidential election, is back in the news as the country has teamed up with the United Nations (UN) over creating a blockchain-based identification platform. This partnership is between the country of Sierra Leone and two UN organizations: U.N. Capital Development Fund (UNCDF) and the U.N. Development Program (UNDP), as well as non-profit organization Kiva.

This project was announced yesterday during the 73rd session of the U.N. General Assembly. UNCDF's deputy executive secretary Xavier Michon commented on this partnership, saying that this new model for banking is expected to help the country ‘leapfrog’ ahead of other nations in terms of banking and finance. He further added:

"Through this implementation, Sierra Leone is setting out to build one of the most advanced, secure credit bureaus. It could serve as a model for both developing and developed nations in the future and has the potential to radically change the landscape of financial inclusion."

Kiva, which is another key partner in this project commented that Sierra Leone has been chosen as the country for this project because the entire country has just one credit bureau which serves only about 2,000 people, which is less than 1% of the country’s population. Moreover, over 80% of the population of Sierra Leone remains unbanked. Through this project, it is expected that every citizen of the country would be provided with a credit history and a personal digital wallet. Personal identification tools will also be provided to the users.

Kiva’s role in this partnership is to make use of their Kiva Protocol which ensures that citizens have full control over their personal data. Citizens will be able to record all borrowing as well as repayment transactions over a blockchain ledger. This will also allow the Government of Sierra Leone, as well as non-Kiva partners to access the credit scores over the blockchain platform before granting loans.

In addition to this, this blockchain based personal identification system also allows citizens to reveal their credit score to selected individuals or organizations based on their preference. Sierra Leone President Maada Bio commented on this project, stating:

The rollout of this project in Sierra Leone is expected to begin in 2019. If this project turns out to be a success, there are perhaps global implications that lie ahead as 1.7 Billion people across the world do not have access to banking services, and blockchain platforms can help improve their situations. Interestingly, while this Sierra Leone project deals with personal information which helps in credit score identification, a Blockchain Identity Laboratory has been set up in Scotland, which will allow the users to store and protect their personal data over a blockchain system. It will be interesting to see how it impacts the world of finance and payments technology. Stay tuned with us at Cryptoground for all the latest updates from the world of cryptocurrencies and the blockchain technology.