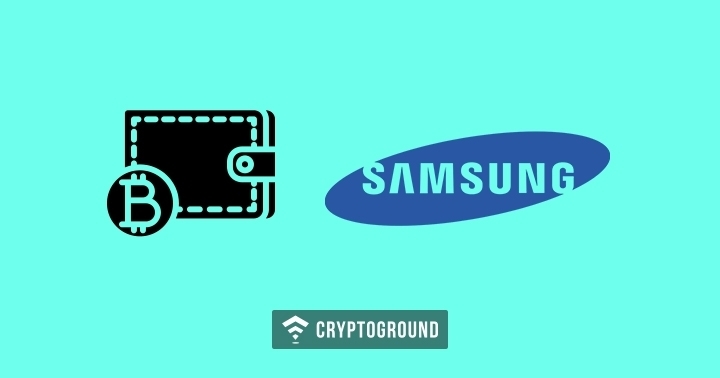 Samsung, one of the leading smartphone maker and crypto payments startup PundiX’s new partnership, will enable users to integrate the XWallet app to their Samsung Blockchain Wallet.

“Samsung Galaxy S10 users can move cryptocurrencies stored in the Samsung Blockchain Wallet into the XWallet, which they can then use as a checking account for instant crypto transaction with Pundi X’s global payment ecosystem.”

“This presents a unique opportunity to push blockchain technology and blockchain-based digital assets into the mainstream, reaching the millions of Samsung smartphone users around the world.”

Galaxy S10 users integrating XWallet into the Samsung Blockchain Wallet will have the option to transfer cryptocurrencies between the two apps. Pundi X proposes that the users can use Samsung’s wallet to store cryptos safely, just like a savings account, and transferring them to the XWallet “checking account” for use in payments.

“The XWallet’s integration with the Samsung Blockchain Wallet thus makes Pundi X payment ecosystem available to a much wider audience, allowing the Samsung Galaxy smartphone users to not only store their ETH securely but also transfer to XWallet and spend it in a variety of shops, opening their doors to the new generation and their preferred cryptocurrencies.”

In February, Samsung disclosed that the new Galaxy 10 series will have a built-in wallet for cryptocurrencies. Later in May, reports claim that Samsung’s budget smartphones will also have cryptocurrency and blockchain features. One of the Samsung representatives said,

“We will lower barriers to new experiences by gradually expanding the number of Galaxy models that support blockchain functions. We will also expand our service target countries after Korea, the United States, and Canada.”

Before a few days, Pundi X declared that it has integrated its crypto payment service into a device built by American point of scale systems producer VeriFone. The main purpose of this move is to allow a more comprehensive network of retailers to accept payments in cryptocurrencies.