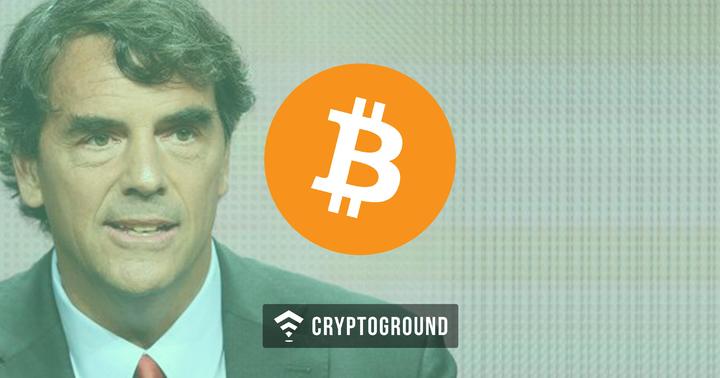 OpenNode, a Bitcoin payment processor developed in April 2018, has completed its investment seed round, after receiving an investment from American Venture Capitalist Tim Draper.

OpenNode was developed by a group of Lightning Network designers and Bitcoin developers. It is known as one of the first platforms in the world to use the Lightning Network to easily transact and exchange bitcoins. The aim behind OpenNode is to simplify the process of Bitcoin payments and transactions. The company also revealed a new look and design for their website and applications, along with announcing that their services will be free to use for the first 30 days.

OpenNode announced via their official Medium blog that the seed investment round had been concluded post investment by Tim Draper and the early stage venture capital fund Draper Associates. The investment will enable the team to scale up their operations and branch out further their post states.

Draper has been an advocate and supporter of Bitcoin and cryptocurrency. He has long called for the acceptance of a blockchain based digital government, previously stating that utilizing smart contracts along with artificial intelligence would greatly impact the roles and responsibilities of the State.

"If we combine Bitcoin, blockchain with smart contracts and artificial intelligence, we could create the perfect bureaucracy,", he said.

Draper has also been a critic for the Fiat currency model, believing it to be a form of political currencies. The emergence of a 'totally apolitical global' currency would give the power back to the people, rather than the banks or governments who issue the money when they feel like it.