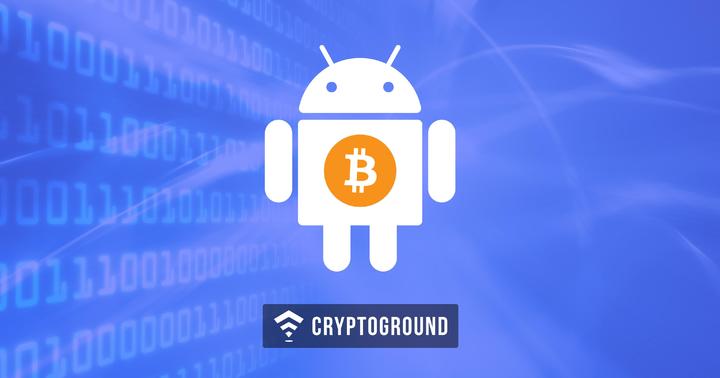 The Lightning Network (LN) launched ACINQ’s Eclair wallet, its mobile user app on April 4, 2018. Lightning continues the trend of rapid innovation with an introduction to this new wallet. It runs on Android devices on an operating system version 5.0 or higher. The app is amongst the first adopters of Bitcoin mobile wallets which is developed on this growing popular protocol.

Source code is on github: https://t.co/G7kMYoXO5W

Quite a few LN products entered in the market previously, the last one being the LN mainnet beta implementation which went live two weeks back. LN's velocity of development increased rapidly keeping the technology prerequisites of SegWit in mind. This has improved the usability of the platform and adoption of Bitcoin mainnet.

Social media has been quite supportive of this move, but they have also been asking an iOS equivalent app. Although the task to incorporate all the application capabilities for iOS would have a lot of coding required. ACINQ also faced criticism from those who aspire to both send and receive Lightning payments with Éclair. That functionality is available by running a full node. Currently, LN mainnet has 1335 public nodes amidst 3729 open channels. Earlier, SegWit saw a huge success this year, in February and March. It has already helped Bitcoin gain benefit with fees as low as one satoshi per byte now standard.

LN also desires to enable Bitcoin users to trade at lightning speed, almost instantly fees amounting to fractions of a US cent.