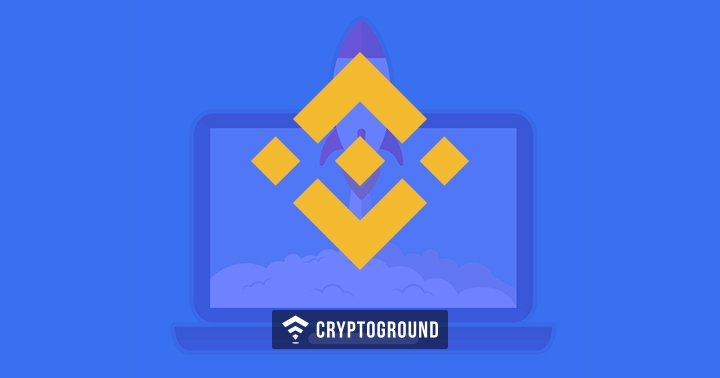 One of the world's largest cryptocurrency exchanges Binance has announced that it is donating USD 1 million to help out the victims in West Japan that were affected by the heavy rains on July 7, 2018. At least 100 people have died after historic levels of torrential rain and landslides, while more than 50 others are believed to be missing, as per media reports.

Binance, which is expecting to make $1 billion profit this year, has also urged other members from the crypto community to join the relief initiative. The CEO of Binance, Changpeng Zhao, popularly known as CZ, tweeted:

"Our hearts go out to the victims in West Japan. @binance will begin with a $1,000,000 USD equivalent donation in either BNB, BTC, or JPY.  We also ask our crypto partners to join us and help our friends in need."

One can donate either anonymously or include the name. For anonymous donations, one can send ETH or ERC20 tokens directly to the Binance donation address. For named donations, one would require an email sent to donations@binance.com including the name, the amount donated, the address from which the donation is sent, and the transaction ID.  "All outgoing transactions from the Binance donation address will be explained by Binance and used for charity purposes only," the exchange said.

CZ further tweeted that the exact logistics will be figured out shortly. Their team will build something more systematic later as it is contacting local authorities to figure out the final delivery logistics.

Crypto donations have been on the rise. Last month, Coinbase launched a charity platform aiming $1 billion fund size. In May, the Pineapple Fund by one anonymous investor achieved its target of donating over $55 million in Bitcoins. The actor Ashton Kutcher also donated $4 million Ripple (XRP) to Ellen Degeneres’ Wildlife Fund in the same month.