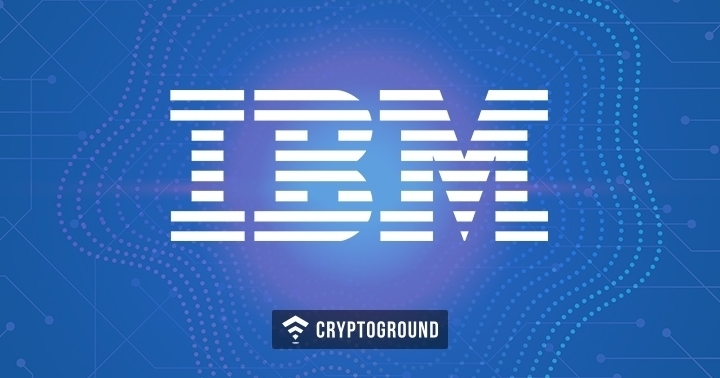 Popular Tech Firm IBM has been granted a patent for a mobile data sharing method which uses distributed ledger technology (DLT), as per the documents released by the United States Patent and Trademark Office (USPTO) on April 23.

The product description in the filing showcase an extension of U.S. patent application filed in November 2017 known as "Information Sharing Among Mobile Apparatus." IBM suggests a method performed by the mobile apparatus to verify details which are shared between two devices.

To specify clearly, the platform assembles particular information and supply it to the nearby computing nodes, with later publishing of a verified incident event on a distributed ledger. The gathered data is later utilized to map information updates.

Objects linked with the proposed system will most probably share even information among multiple mobile devices with quick reliability and without any need of third-party. The document states:

This is not the first achievement obtained by the firm in Blockchain-related patents. In the last one year, the firm has achieved various blockchain-related patents. Previously in April, IBM has introduced a new feature which can manage data and interactions for self-driving vehicles (SDVs) to its arsenal of blockchain patents.  The products seem to be in the system, however, an SD interacts and estimates the behaviors of drivers of the non-autonomous vehicles nearby.

In March, IBM has issued a patent from the USPTO. The firm has filed this patent for an application which focuses to enhance the security of permissioned blockchain networks. While filing the patent, IBM highlights security techniques for withstanding such attacks besides managing valid users’ permissions and privacy.