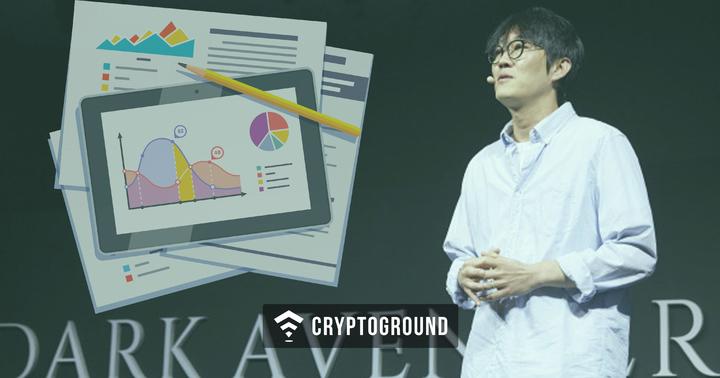 Over the past few days, there were some strong rumours which indicated that Luxembourg based cryptocurrency exchange Bitstamp might soon be acquired by gaming company Nexon. It appears that the negotiations were probably going on for quite some time. However, there appear to be no such plans from Nexon, as the company’s CEO has denied any plans for an acquisition.

Nexon CEO Lee Jung-hun was asked if the company plans to acquire Bitstamp at a press event held at Nexon’s Pangyo headquarters, where he denied it. “Nexon Korea does not have anything to do with a Bitstamp acquisition.” The CEO added that: “We do not have any plans to link cryptocurrencies with our game business.”

Bitstamp is currently the 9th largest cryptocurrency exchange in the world with the most recent 24-hour trading volume being that of $550 Million. Having started off operations in August 2011, Bitstamp is the oldest surviving cryptocurrency exchange and a popular name with millions of investors and traders across the world. Bitstamp CEO Nejc Kodrič revealed earlier this year that the exchange was getting as many as 100,000 new sign-ups a day in December - making it one of the fastest growing crypto exchanges in the world.

Reports from the business insider, which first broke this story, indicate that the alleged Bitstamp-Nexon acquisition deal would be worth $350 Million. Commenting on this rumour, a spokesperson for Bitstamp said: "I am not in the position to comment on the matter. We kindly ask you to keep an eye out for any official statement from our side on the topic of your inquiry."

What is Nexon and Their Association with the Crypto Business:

For those who may not be aware of this gaming giant, Nexon is a gaming company which started off operations in Seoul in 1994 - but moved to Japan in 2005. To understand Nexon’s scale of operations - the company employs almost 6,000 people - and is publicly listed on the Tokyo Stock Exchange since 2011. Nexon is a 13 Billion dollar corporation.

While Nexon Korea may have nothing to do with the Bitstamp acquisition, it is possible that its parent company NXC Corp might be involved. NXC has a history with crypto exchanges in the past too, as it acquired a majority stake in Korbit - one of the biggest cryptocurrency exchanges in Korea. It is possible that this deal might actually be going on between NXC Corp and Bitstamp without the involvement of Nexon Korea.

If NXC indeed decides to buy Bitstamp for $350 Million - it would mean that Bitstamp would be acquired for $50 Million less than Poloniex, which was acquired by Circle for $400 Million.

Acquisitions On a Rise:

Earlier this year, we saw Poloniex, a popular crypto-to-crypto cryptocurrency exchange being acquired by Circle. That was followed by the acquisition of Coincheck - infamous for its recent hack - by Monex Group in Japan. Coinbase, America’s largest crypto exchange, too, has been making a number of acquisitions, the most recent of which was the earn.com deal. If Bitstamp does get acquired! We expect more such deals to take place over the course of the year.

Patent Introduced by The Bank of America Showcases Use of Blockchain T...