Andreessen Horowitz To Start Off a New Cryptocurrency Investment Fund 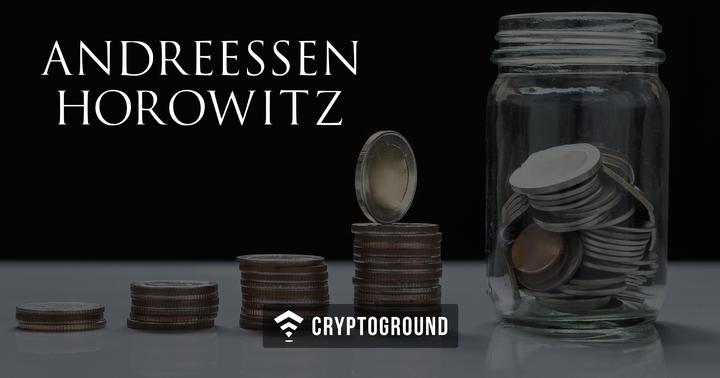 Private American Venture Capital fund, Andreessen Horowitz plans to launch a separate fund for exchanging crypto assets. Over the past few years, investment firms have started to take note of cryptocurrencies as a serious asset. They are also aiming to provide direct investor involvement in the purchase and sale of these crypto assets.

Venture capital funds, in general, are wary of direct cryptocurrency investment preferring the limited partners do it without paying any fees to them. They are also keen to avoid regulatory hassles. However, the story is different with Andreessen Horowitz who is being guided by general partners Chris Dixon and Alex Rampell, and have done rather well in the crypto investment arena.

Andreessen Horowitz has invested in two types of funds-  early and late-stage startups. So far, it has invested $1.5 billion till the end of 2016. The company’s investment in blockchain and cryptocurrency tech includes names such as Coinbase, Ripple, Polychain Capital, Crypto Kitties and various ICOs.  However, the Andreessen Horowitz is wary of investing directly into any cryptocurrency.

The company has declined to confirm independently on the fund. However, it has put out a job listing for a separately managed fund for crypto assets.There has been no discussion on the size or the timeline of the funds.  Many companies believe that investing in cryptocurrency alone would give them much higher profits than the businesses around them. Most of the investors in these funds are supporters of the digital assets space and are aware of the risk involved in the financial and legal environment of the cryptocurrencies.