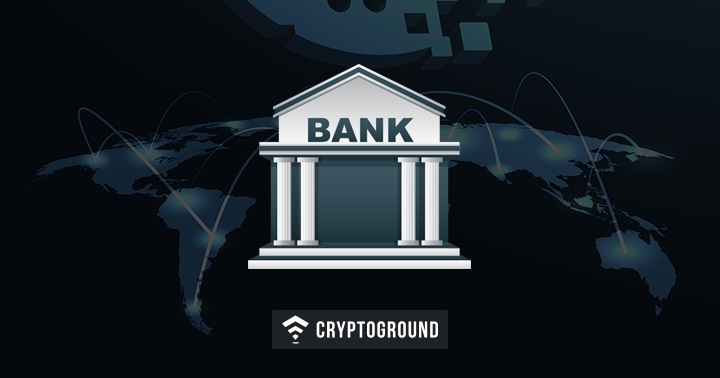 The New York-headquartered multinational investment banking giant Citigroup has reportedly developed a new way of purchasing cryptocurrencies without actually having to own them, according to a report from Business Insider. Dubbed as Digital Asset Receipt or DAR, the instrument is expected to offer legitimacy to the virtual currencies asset class and could also give big Wall Street investors like asset managers and hedge funds a less risky way of investing in the cryptocurrencies.

The DAR works much like an American Depository Receipt or ADR, which has been around for decades to give US investors a way to own foreign stocks that don't otherwise trade on domestic exchanges. The foreign stock is held by a bank, which then issues the depository receipt. Citigroup is one of the biggest issuers of American Depository Receipts in the world, having started issuing them around nine decades ago in 1928.

In this case, the Citigroup will issue the Digital Asset Receipt, a custodian will be responsible for holding the cryptocurrency assets. Upon issuing the receipt, Wall Street clearing and settlement services firm Depository Trust & Clearing Corp will then be informed by the  Citigroup. The DARs could give investors a relatively safe method of trading in crypto as its structure falls within existing regulatory regimes. However, no information is available regarding when the crypto product will be launched.

It is now clear how U.S. regulators would view DARs. The Securities and Exchange Commission (SEC) has in the past taken a cautious approach toward virtual currency-linked securities, rejecting several proposals for crypto-themed exchange-traded funds (ETFs). On Sunday, the SEC temporarily suspended trading in two crypto-linked exchange-traded products (ETPs) - Bitcoin Tracker One (Ticker Symbol: CXBTF) and Ether Tracker One (Ticker Symbol: CETHF), because there is confusion amongst market participants whether these products are ETFs.

Other big names such as Bank of New York Mellon Corp., JPMorgan Chase & Co, Fidelity, and Northern Trust Corp. are also reportedly planning to introduce cryptocurrency custodial services in the near future. It would be interesting to wait and watch the impact of wall street giants getting into the world of cryptocurrencies.