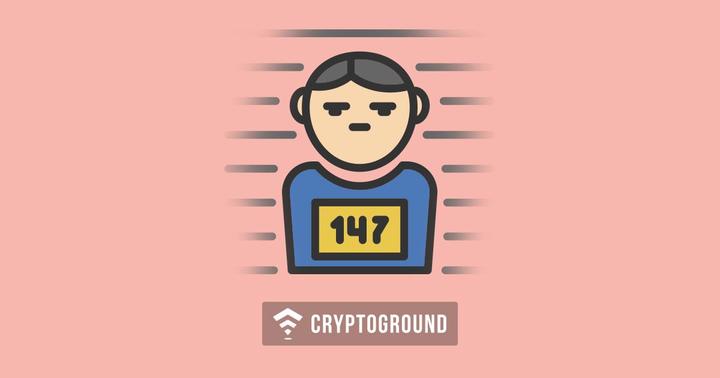 Bitcoin transactions are getting common with every passing day. People across the world are using their Bitcoins to either pay merchants, or to transfer it to other Bitcoin traders or exchanges in exchange for money. However, the US Government has many strict laws when it comes to the purchase and the sale of Bitcoins which all traders have to comply. The government is not as strict on cryptocurrencies as some other nations but has a set of laws which they expect to be followed.

One of these laws involves all transactions to take place only after all identity verification processes are complete. Failing to do so would be termed as an unlicensed transmission of money, which is illegal in the US. As per reports, Eldon Stone Ross, a 24-year-old from Kennett Square borough of Chester County, Pennsylvania, has been jailed for a year and a day in federal prison for this. Reportedly, Ross had been involved in this trade of unlicensed transmission for quite some time now.

Reportedly, Ross has been selling cryptocurrencies this way for quite some time now. He admitted to having sold cryptocurrency worth $1.5 Million in the past two years - but claims to have made a profit of only $40,000 from these transactions, which he made from the commissions. The primary charge against him is that he has been conducting unlicensed money transmission without reporting it to the US Government.

“We don’t see many of these cases. It’s the first I’ve done here,” said Bert Glenn, the assistant U.S. Attorney who prosecuted the matter in Philadelphia. “If people can go to someone like Ross who is dealing outside the institutional market, it adds to their anonymity,” he warned.

Ross was caught after the law enforcement got a scent of this crime. Undercover agents reached out to him for a Bitcoin transaction and like every time, Ross made a sale to these agents for Bitcoins worth $50,000. The court which passed this judgment claimed that he should have conducted an exchange-like know-your-customer (KYC) procedure and reported the information of Bitcoin-to-Fiat sale to the Department of the Treasury. By failing to do so, Ross was engaging in money laundering.

These KYC procedures are compulsory for all such transactions which are greater than $10,000 in value. Even cryptocurrency exchanges require an ‘advanced level’ of verification for these users. These procedures are followed to make sure that the money being transacted here is not used for crimes such as terrorist fundings, extortion and money laundering.

This arrest will not be a first for Ross as he has spent some time in jail in the past too. The 24-year-old was reportedly jailed in the past for charges related to drug trafficking where he was arrested for trafficking Heroin back in 2014 when he was sentenced to 23 months. As the US government tightens their regulations around cryptocurrencies and cryptocurrency related crimes, we expect more such cases to appear over the year.

Russia's Growing Influence on the Crypto-Markets