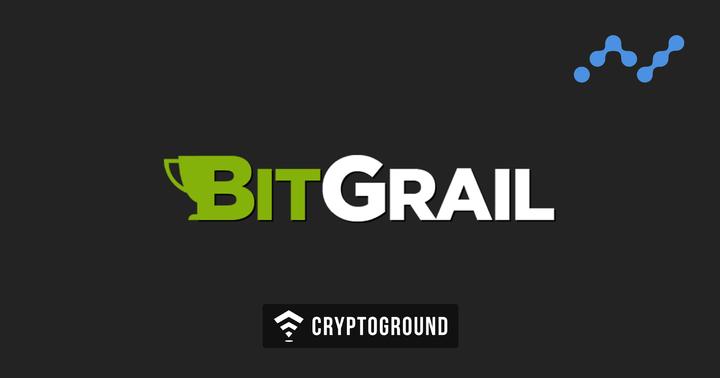 The BitGrail cryptocurrency exchange was hacked in February 2018. As a result of this hack, 17 Million Nano were stolen. At the time of the hack, each of these tokens was priced in at $12 - resulting in a loss of almost $187 Million. This hack came just weeks after the biggest cryptocurrency hack ever - the Coincheck hack. Two months after this incident, the Nano foundation has now created a legal fund which will help the victims of the BitGrail hack.

Following their exchange getting hacked, the company declared insolvency. Investigations have since been underway and the Nano Foundation has commented in a blog post that they are making new progress every day. The Nano Foundation’s legal fund for BitGrail victims will help victims of the hack sponsor their legal representation. This fund was created for those victims who may not be able to afford legal representation.

To ensure that everyone gets a fair legal representation and that the funds are distributed in a proper manner, the Nano Foundation has gotten in touch with Espen Enger, who has been representing hundreds of BitGrail victims. The Nano team is also working with the Italian law firm Bonelli Erede which collaborated with Enger. Nano then stated that:

“We have been very encouraged by the progress that has been made to date by both Mr. Enger and Bonelli Erede. As a result, we are announcing today that Nano will be matching the contributions of the victims to the legal fund established by Mr. Enger — including both past and future donations, for up to $1 million — with a goal of establishing a total legal fund valued at $2 million.”

The victims represented by Espen Enger have managed to raise $300,000 - which will now double to $600,000 as the Nano Foundation has doubled the contribution. The joint goal, however, is to raise a total of $2 Million as 1400 victims are looking forward to getting justice in Italy.

The Nano Foundation states that all the money here will be used by them to ensuring that the victims of the BitGrail hack get justice. If any money is left after the legal proceedings are over, it would be distributed equally among the victims of the hack. The Nano Foundation claims that so far, all the evidence as a result of their investigation proves that this hack took place because of a bug in the BitGrail software - which was what resulted in the loss of funds.

Following this announcement from the Nano Foundation, Nanex, the Nano-focused cryptocurrency exchange has also announced that they too, will be donating to the Bitgrail legal fund. 25% of all trading fee charged by the platform will be contributed in this legal fund created by the Nano Foundation. This has begun today and will last till the end of May. Nanex announced:

Beginning April 9th, 2018, 25% of trading fees across all of our markets will be donated to the legal fund. We will continue this until June 1st, 2018 at 00:00 UTC. All donations will be made in Nano to the official address for the legal fund. Nanex has been supported endlessly by the Nano community, as well as those of many other cryptocurrencies, and we feel this is the best way we can give back.