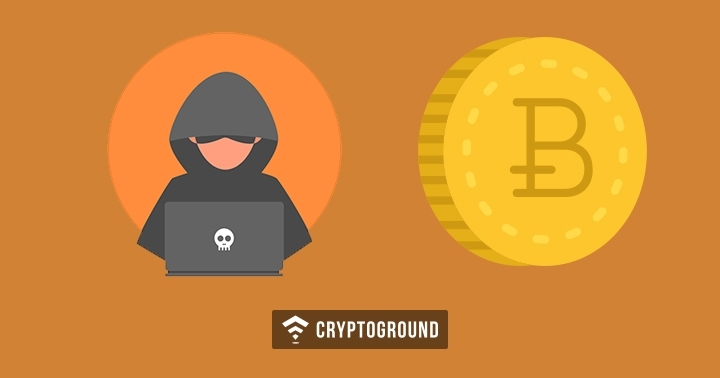 Australian users have lost a minimum $6.1 million in Crypto-related scams in 2018, with the highest recorded losses occurring from 'investment scams.' The report was released by the country's Competition and Consumer Commission on April 29.

The significant increase from the AU$2.1 million lost in 2017 occurred even though there was a major drop in the cryptocurrency prices, with authorities getting 674 reports where crypto was used to pay scammers.

Majority of the victims were targeted by the investment scams where they have urged to purchase digital currencies or requested to make payment for forex trading, commodity trading, and different investment opportunities. A total of $2.6 million were lost this way. Most of the times, consumers realized that something is wrong only when they were not able to collect funds or contact the scammer responsible for it.

As per the Australian Competition and Consumer Commission (ACCC), around 50% of the people who lost money in Crypto Scams were men between the age of 25-34. The total number of victims affected by the crypto attack might be even higher, as various users have felt embarrassed to come forward, the report states.

“Victims reported being tricked by online scammers into purchasing various cryptocurrencies through the scammer’s software platform, but, as with other investment scams, when they tried to cash out, the scammers either made excuses or were no longer contactable.”

One victim, who considered that they had given a trail task for a well-paid job was forced to convert money at Bitcoin (BTC) and send it to the investors. "Their bank account was frozen as a fraud investigation was carried out. The unknown victim said:"

“I’m cooperating with the bank and hope to get my accounts unlocked and my name cleared. It’s clear to me now that this was just a money laundering scheme and I fell for it.”

The ACC is now constantly alerting people to be aware of the unusual payment methods like crypto wallet, Google Pay rewards, and iTunes Gift Cards, etc. Moreover, be careful when the payment request comes from a Government Agency.