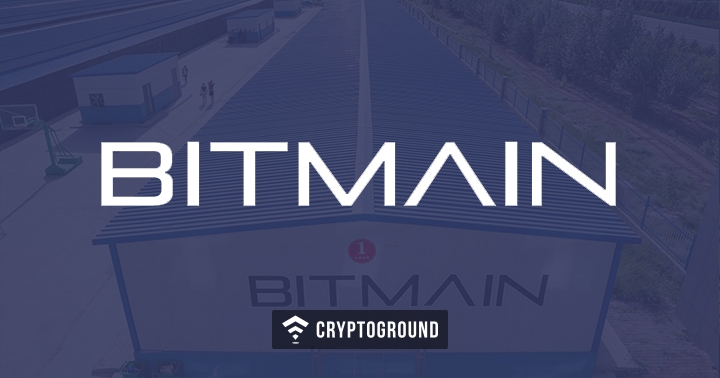 Bitmain, Chinese mining, and mining Application-specific Integrated Circuit (ASIC) manufacturer lost $625 million in the first two months of 2019. The firm said that it is expecting that the poor performance will be compensated by an increase in demand for its 7nm miners in the fourth quarter.

Based on the report shared by the Chinese news outlet, WeMedia, the firm incurred losses of $625 million till March, losing $345 million and $280 million during the first and second month of 2019. The poor performance was extensively driven by the sale of outdated 16nm miners, which fetched a poor price ticket during 2019.

After going through $315 million profit during March, Bitmain closed the first quarter with a loss of $310 million in total. Even though exchange faced massive loss in Q1, Bitmain registered $1million in assets and 16% debt ratio. Spectators also mused that poor performance of the crypto markets during 2019 may have compensated the firm's loses.

Bitmain allegedly expects a reliable performance in the second half of 2019, with the firm's yet to be released 7nm miners anticipated to make a flood of sales in the year.

In July, some unknown sources ensure that Bitmain has ordered 30,000 7nm wafers from the world's leading semiconductor maker, Taiwan Semiconductor Manufacturing Company (TSMC), in an order anticipated to be valued at $300 million. The main source of the rumor was "industry insider" posting on Weibo.

Bitmain believes that they will have a strong cash flow in the third quarter of 2019, resulting in advance payments for its 7nm mining rigs. With TMSC anticipated to need three to four months to mass-produce the 7nm chips, Bitmain is expecting historic sales during the fourth quarter as soon as it has made the first shipment of 7nm miners.