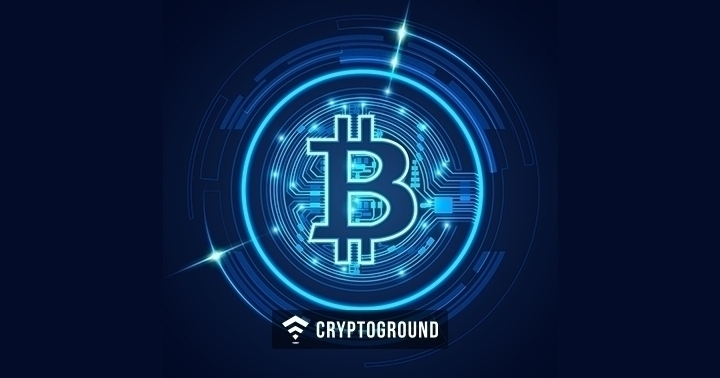 Lightning Network, a second-layer blockchain protocol built especially to provide a high-speed transaction for Bitcoin and other networks, is now somewhat easier to monitor.

As per the blog post on July 24, software developer Valentine Wallace informed about the news regarding the first alpha release of the tool known as  “Lndmon.” The blog described the tool as a “drop-in dockerized monitoring solution" for alpha testing.

The main purpose of this tool is to offer a way to prevent some network issues before they occur. Based on the announcement, there were issues with the peer-to-peer trading that could have been solved using a node monitor.

As an instance of preventive action, Wallace says that  “a routing node operator may want to be notified if multiple channels are closed in rapid succession or if their peer connections show signs of instability.” Moreover, Lightning developers also believe this real-time-monitoring via this tool will finally help to make the lightning network stable.

Now, the lightning network includes colorful graphs representing different aspects of the network, like network fees or the "channels" a user has initiate to send lightning payments. This is great for users running "lightning nodes," where users have to set up properly to use the network in the most secure way.

Lndmon offers users the real look about what's happening with their nodes, whether the user is running a routing node or planning to make some money or bitcoin fans who want to know more about their node and remaining network.

“As the network has grown over the past year, we’ve noticed gaps in its observability and the need for an easy-to-use tool for routing node operators to manage their nodes.”

Wallace also believes that Lndmon can help to prevent problems by allowing users to monitor trends and take preventive action.

Apart from just detecting potential problems, the post consists of possible use cases of the tool. For instance, Wallace says that users can use to tool to track nodes for financial reasons. They can also use this tool for tracking different things like channels over time, and even the spots with the best routing fees.

The tool is expected to be easy to use, especially for developers. As soon as a user has made a node up and running, it just requires a few more steps to set up their own Lndmon dashboard up and running.

Lightning Labs plans to provide more services in the tool, like supporting more lightning network data, allowing users to set up notifications if something happens they want to know about.