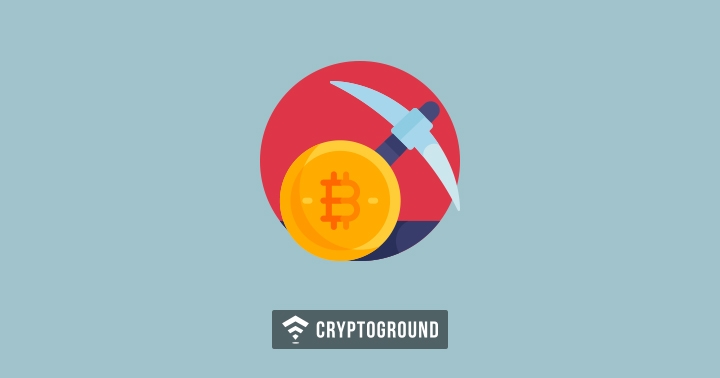 Leading chip manufacturing firm Taiwan Semiconductor Manufacturing (TSMC) reported a significant amount of fall in the crypto-mining revenue in 2018. The news was exposed in the last quarter of 2018 financial results, released on Jan 17 along with the earnings call transcript.

TMSC has not exposed anything about the crypto mining business along with its high-performance computing (HPC) segment. In the earnings call transcript, TSMC CEO and Vice Chairman C.C. Wei said that HPC neglecting crypto has grown to some extent:

Later, Wei also mentioned that cryptocurrency has helped a lot to grow manufacturer's sales last year, but still the firm "cannot specify too much of the segment, especially it belongs to one of the big customers."

For all those who don't know, TSMC is known as the main supplier of Application-Specific Integrated Circuit (ASIC) chips to Chinese crypto mining behemoth Bitmain, which is under very high pressure because of the fluctuating crypto market.

About 60% of Bitmain's total supply obtained from TSMC in 2017 and the first half of 2018, as per the initial public offering filed with the Hong Kong Stock Exchange in September 2018.

Currently, Wei has claimed that the firm is still unsure about the outlooks for 2019 because the sector is too much volatile and an increase in price will have a great impact on the whole market once again.

TSMC also disclosed that the revenue growth has increased to $9.4 billion in Q4 2018, which is 10.7% more as compared to the last quarter and 2% increase in the entire year, as per the report. Lora Ho, who is the chief financial officer and senior vice president of finance, said that Q1-2019, revenue is expected to be $7.3-$7.4 billion, portraying 22% consecutive decline.

She further said that the company will be "discouraged by the overall weakening of the macroeconomic outlook, mobile product seasonality and high levels of inventory in the semiconductor supply chain."

Previously this week, the falling crypto market has a great impact on the mining industry firms. The Popular United States-based crypto-mining and blockchain firm Giga Watt has declared that it is shutting down access and power to its services and ceasing day-to-day operations, after having filed for bankruptcy in November 2018.

Bitmain continues to shutdown its global operations, this month relatively ending its mining in the U.S. state of Texas, after shutting down its development office in Israel and laying off local employees in December 2018.

NYAG wants Bitfinex to disclose all the Documents of Tether Deal