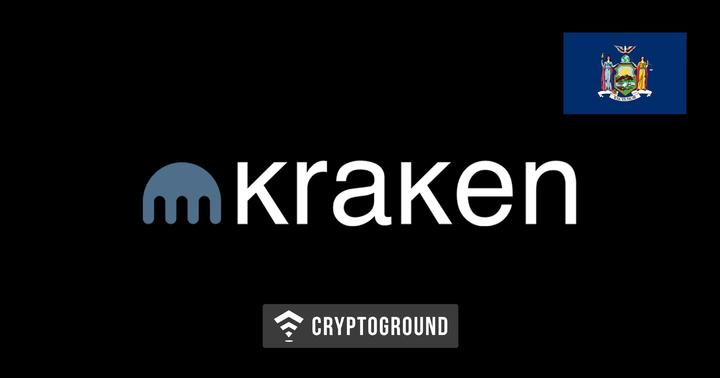 Looks like the war of words between regulators and cryptocurrency exchanges is far from over. In a recent series of events, 13 cryptocurrency exchanges across the U.S received a letter of inquiry from the New York Attorney General  (A.G) Eric Schneiderman on Tuesday. The inquiry has been started as part of the "Virtual Markets Integrity Initiative" taken as a fact-finding inquiry into the practices and operations of the cryptocurrency exchanges. The letters were seeking information regarding "operations, use of bots, conflicts of interests, outages, and other key issues," as described in the press release.

The A.G had announced –

“With cryptocurrency on the rise, consumers in New York and across the country have a right to transparency and accountability when they invest their money. Yet too often, consumers don’t have the basic facts they need to assess the fairness, integrity, and security of these trading platforms,”

Most exchanges welcomed the inquiry signalling to comply in giving the information. Gemini’s CEO Tyler Winklevoss “applauded” the A.G’s initiative and said,

"We look forward to cooperating with and submitted our responses to the questionnaire."

"We continue to embrace thoughtful regulation and collaboration on our mission to help build the future of money,"

“Somebody has to say what everybody's actually thinking about the NYAG's inquiry. The placative kowtowing toward this kind of abuse sends the message that it's ok. It's not ok. It's insulting.”

He declared that it had been a wise decision at his end to not operate out of New York three years ago due to BitLicense required in 2015 to operate a cryptocurrency exchange. He expressed displeasure on the manner and method of the inquiry and stated that the nature of the information requested was on not an “on-hand” detail required but was the blueprint of most businesses and he would have been happier to talk in privacy with the Office of the Attorney General. The four companies operating out New York, Coinbase, Ripple, Circle and bitFLyer USA hold the license while ItBit and Gemini Trust have charters from the financial services department.

"Legitimate entities generally like to demonstrate to their investors that their money will be protected. This is very basic information that any credible platform should have on hand and be willing to share with their investors”.

The questionnaire is meant to be responded by May 1  and has already been responded to by few exchanges – Coinbase, big flyer USA, Gemini and four other exchanges.

Kraken is the 12th largest cryptocurrency exchange by overall trading volume and is based out of San Francisco.