Bitcoin Price Spikes to $24,000 in Iran After Govt Gives Nod to Crypto Mining 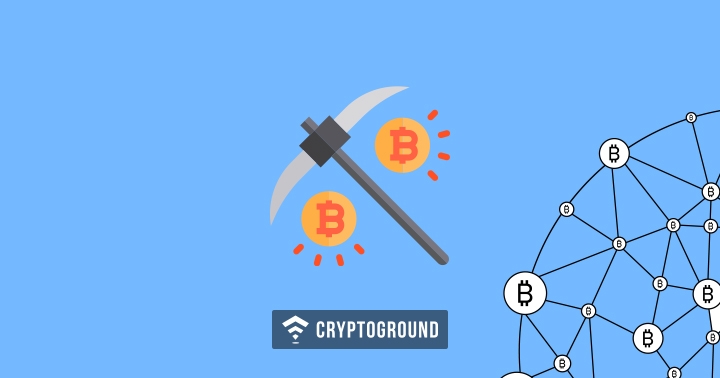 Would you believe it someone told you that the price of Bitcoin touched $24,000? The answer would probably be yes if it was still December 2017. However, if you were to consider September 2018 - this would sound like a prank. Nonetheless, it actually happened! The price of Bitcoin surged to an all-time high of $24,000 in Iranian cryptocurrency exchange EXIR. This happened after President Rouhani approved the plans to make cryptocurrency mining a mainstream industry in the country.

Much of what often happens in the world of cryptocurrencies is beyond the control of the markets. Sometimes, there are certain external factors that cause the price of cryptocurrencies to go up or down. One such factor is government’s policies and decisions. The latest example of this is what happened in Iran.

Iran is now exploring cryptocurrencies and cryptocurrency mining as a mainstream industry in the wake of their official currency, the Iranian Rial facing a major crisis. Following multiple international trade sanctions imposed upon them by the United States, the country’s local currency has been floundering. In an attempt to rectify things, Iran is now looking forward to make use of cryptocurrencies - a strategy that is also being tried out by the government of Venezuela with the Petro cryptocurrency.

The economic sanctions imposed upon them have hurt Iran’s petro-economy the most. The country’s biggest source of income was the petrol that they sell to other nations. However, following the US sanctions, this petrol trade has been hit big time as the oil sales have become very limited. The country intends to make use of cryptocurrencies to even out the deficits. Venezuela is going through pretty much the same situation.

On Tuesday, Iran officially announced that the country would recognize cryptocurrency mining as an industry - and that it would officially be implemented in three weeks. It was following this announcement that a number of Iranians began to buy Bitcoin in large numbers on the EXIR cryptocurrency exchange, following which Bitcoin hit a world-record, touching $24,000 - at a time when it is struggling to stay afloat beyond the $7,000 mark on a global average. This is a surge of 240% when compared to the global average.

EXIR, the cryptocurrency exchange tweeted to announce this new record in Bitcoin prices, stating that “Bitcoin bull markets already started in Iran as Rial price goes down against USD.”

While a global average is usually considered while trading for Bitcoins, sometimes local exchanges can offer a higher rate - especially when the local demand is on the surge. Similarly, a fall in the local demand can also reduce the price of currency in a particular region. Earlier this year in February, India went through a similar phase when the price of Bitcoin dropped to $4,000 on the Indian cryptocurrency exchange, Zebpay while market prices were much higher - at over $10,000. It will be interesting to see if Iran’s crypto price surge has any impact on the international markets.