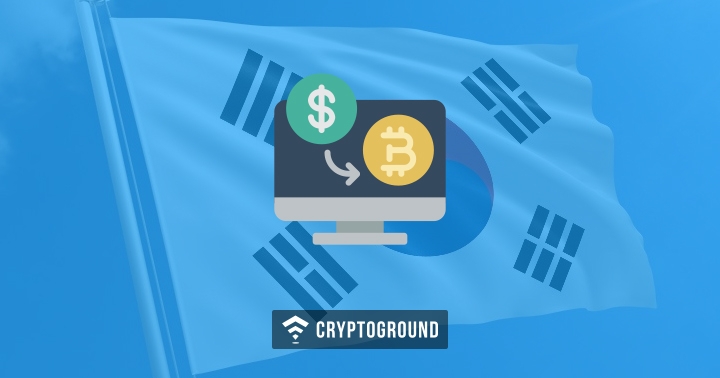 Bithumb, South Korea's leading cryptocurrency exchange, lost about $31 million to a hack on June 20. This came just a week after the Japanese-based exchange Coinrail’s $40 million hack. Bithumb has now posted an update that the recovery process has begun and it would reimburse its users in full.

Immediately after Bithumb’s hot wallet was hacked or when the theft was detected, all the deposits and the withdrawals in the exchange were suspended temporarily.  Bithumb was the sixth largest cryptocurrency exchange in the world in terms of trade volumes before the hack, while the rank dropped to tenth after the theft. Reportedly, Ripples (XRPs) were targeted. It is still unclear as to what other assets have been stolen and by what amount and whether they have been liquidated or used somewhere or not.  The details of the cause of the hack remain elusive as well. It is also unclear as to when deposits and withdrawals will be resumed.

The exchange revealed that the total number of losses would decrease following the recovery. And that the total losses are expected to be lower than the currently estimated amount, and promised to keep the public informed about the final amount. Before the hack, BIthumb was supposed to pay $28 million as backdated tax to the Korean authorities. Interestingly, the exchange later revealed that the stolen amount was similar, which aroused suspicion.

The exchange is emphasizing that there was no damage to the users’ assets, implying their company and customer assets are separate. The company assets are stores in cold wallets, the exchange mentioned. The exchange is trying to reassure the customers by highlighting the 100 billion Won in revenue last year. The exchange plans to release its fiscal report for the first half of this year by next month.

Bithumb says that the customers will soon be able to use the exchange safely. The exchange is currently working on improving its security and wallet features to avoid such incidents from happening in the future and ensuring the user assets are better protected. Earlier this month Bithumb was undergoing an investigation by Korean Authorities following suspicions of illegal activities and tax evasions.