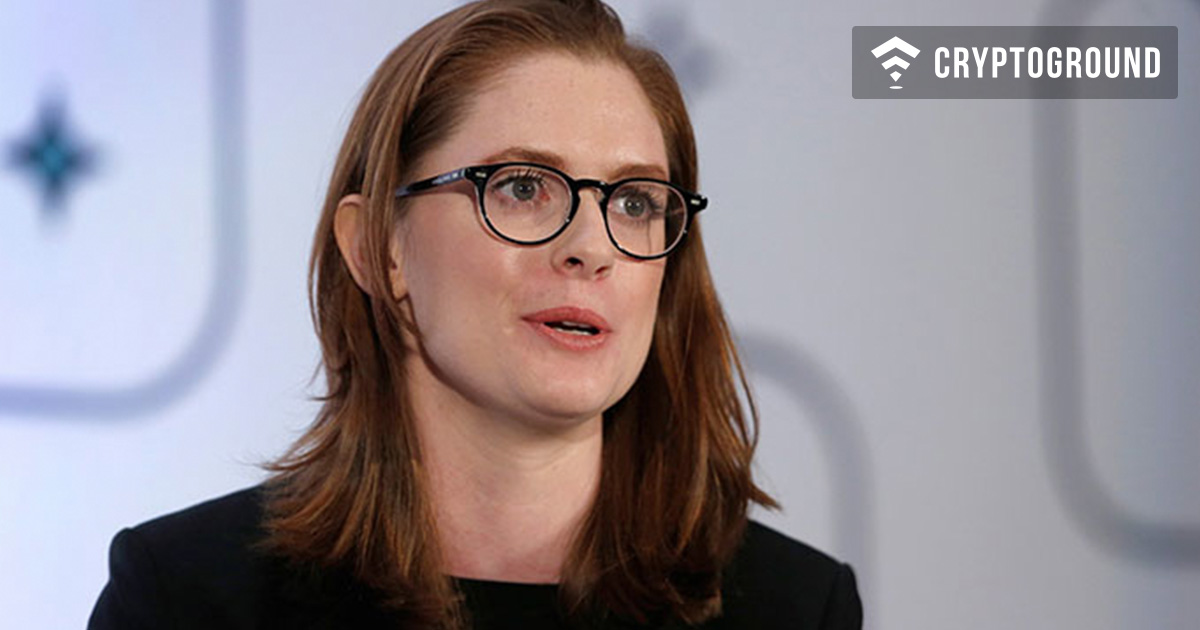 Kathleen Breitman is best known as having created Tezo, in partnership with her husband, Arthur. She is the CEO, while he is named on their site as the CTO. Their self-amending blockchain raised a then-record figure of $232 million in the ICO when it was launched in 2017.

Hopes are high for Tezos, with the husband and wife team behind it promoting it as a “digital Commonwealth.” In one of her latest interviews, Breitman said that she feels that video games offer the greatest hope of this platform truly taking off. What is behind this move and how could it help them to achieve success?

In an interview with Fortune, Breitman states that she believes that video games are vital as a gateway to their blockchain. She thinks that they will offer the hook that is needed to get more people to start using cryptocurrencies.

This is down to her belief that games have the kind of profile that is ideal for “adopting new digital paradigms.” Her theory, therefore, is that people drawn in by the chance to play games will become valuable members of their community.

With an estimated two billion or more gamers on the planet, this is a market that generates over $100 billion each year. People who play games are also generally more likely to be tech-savvy and interested in new technology, such as blockchain platforms.

How Will It Be Achieved?

Breitman didn’t reveal too much about how these new games are going to be implemented or what they are going to be about. However, she did suggest that they will be developed by a separate company rather than done in-house by Tezos.

She also said that they will be focusing on creating easy to use applications that are suitable for anyone to get to grips with. Therefore, it seems like it will be pushed as being a gentle introduction to cryptocurrencies through gaming.

Popular Crossovers Between Cryptos and Other Sectors

The idea of a crossover between blockchain and video games isn’t exactly unique. Platforms that have gaming at the heart of them include Alax, Flux, Dream Team, Game Stars, and BitGuild.

There is also plenty of evidence of cryptos beginning to make their mark in other industries as well. With new ICOS and platforms cropping up in many different areas, it is clear that blockchain technology is having an ever-greater effect on our lives.

Investing is one area that has been greatly affected by the appearance of so many new digital currencies. The forex market was traditionally based on the fiat currencies that are used around the planet.

Yet, with so many new coins in circulation online, investors are now learning how to buy and sell them for profits. Some of the classic forex tactics and style of investing still apply, but new ways of making money are also coming to the fore.

The travel industry is another area in which the decentralized, peer-to-peer approach is gaining ground. Many innovative blockchain developers have realized that the personal, interactive nature of traveling lends itself to this sort of technology.

Among the travel ICOs and projects underway are Triffic, Aircraft, PopulStay, and MeetnGreetMe. Before too long, travelers will be able to use cryptocoins in just about every stage of their trips, regardless of how they prefer to get around.

What Can We Expect to See in the Future?

There is no doubt that hopes are high for Tezos, although the development of the platform hasn’t been without its controversial moments in the past. A high-profile lawsuit arose out of the alleged breaking of promises made to initial investors, while KYC concerns and an internal power struggle led to more bad publicity.

With these problems seemingly now firmly behind them, perhaps the biggest issue right now is in getting enough of the public interested in actually using Tezos. The idea of adding games to the platform certainly seems like a smart way of raising its profile.

If they can attract gamers with even just a casual interest in blockchain technology, this platform stands a far better chance of long-term success. With blockchain projects now appearing in so many other aspects of life, this is a platform that still has a good chance of staying ahead of the pack.