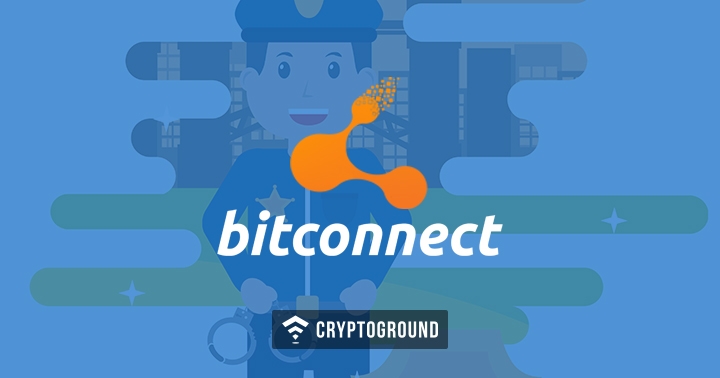 Divyesh Darji, one of the promoters and Asia Head of now-defunct cryptocurrency platform Bitconnect has been arrested by the Criminal Investigation Department (CID) of Gujarat Police, at a Delhi airport as he arrived from Dubai. Darji and his associates (Satish Kumbhani, Dhavl Mavani and Suresh Gorasiya) are accused of duping Indian investors of about Rs 88,000 crore during the government’s demonetization campaign.

Inspector P G Narwade of CID division of Gujarat police said that Darji was living in Dubai. A look-out circular was issued against him. The Immigration Department alerted them when he was on the way from Dubai to Ahmedabad, after which he was arrested.

Narwade further said that the accused held seminars, events in India and other countries promising high interest - daily interest rate of 1 percent - on investment in BitConnect coins. The cost of one BitConnect coin on January 16, 2018, when the company shut down, was USD 362. Bitconnect came into existence in November-December 2016, and in 2017, it launched the BitConnect coin. It remained active till January this year. It released 2.80 crore coins, out of which 1.80 crore coins were sold to investors, Narwade added.

Bitconnect was headquartered in Surat, registered in the UK and was being operated from Burj Khalifa tower in Dubai. The alleged scam came to light after Surat-based builder Shailesh Bhatt alleged that some policemen from Amreli district kidnapped him and his business partner and extorted cryptocurrency or Bitcoins worth crores of rupees.

“The company was registered in the UK and had an office in Surat. They launched their own ‘bitconnect coins’ soon after demonetization. They promoted the company on social media and by holding gala functions in cities across the world. They lured investors with 60% monthly interest, and incentives in the form of ‘referral interest.’ This is the same company in which Shailesh Bhatt invested Rs 1.80 crore. To recover the money, he had allegedly kidnapped Dhaval Mavani and Piyush Savaliya of Bitconnect. He had extorted 2,019 bitcoins, 11,000 litecoins and Rs 14.50 crore cash. A case was then registered with the Surat zone CID crime. We recovered 169 bitcoins and 8kg of gold from the accused.”

CID crime officials said they registered a case against the owners, promoters and administrators of Bitconnect under the IPC section for cheating and sections of the Gujarat Protection of Investors Deposit Act and The Prize Chit Money Circulation Scheme Banning Act, based on the complaint by one Ashwin Limbasiya of Surat.