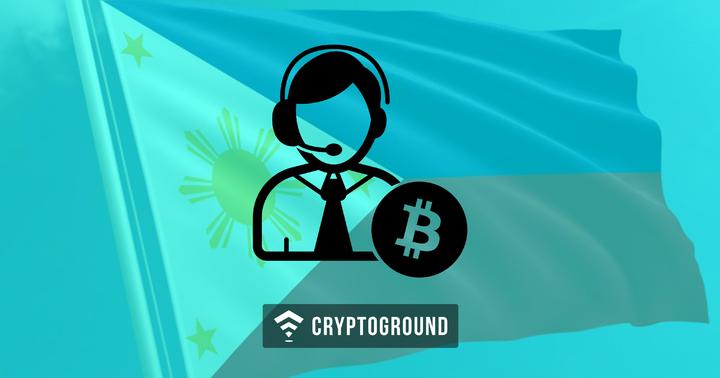 As per an official statement from the government of Philippines, a Special Economic Zone will now be created for 10 cryptocurrency and blockchain companies to operate out of. The Philippines has provided a safe passage to cryptocurrency investors from 2018 with it’s Securities and Exchange Commission announcing that it is drafting rules for cryptocurrency transactions in the interest of the investors and for averting frauds. The government is looking at this as a viable option to generate employment in future.

He, however, warned the exchanges to convert cryptocurrencies into fiat money outside the Philippines to avoid infringing on the regulations. Along with the FTP in the Philippines, The CEZA - a state agency for managing Cagayan Special Economic Zone and Freeport in the northeastern tip of the Philippines have been catalysts in allowing to create rules and regulations inside the zone.

The companies looking to invest in the special economic zone need to pay up $100,000 in license fees and also need to invest at least $1 million over a 2 year period.  While the Philippine Central Bank has not allowed any cryptocurrency to be used as a medium of exchange it has allowed the virtual currency exchangers to operate within the ambit of the economic zones and is also looking at blockchain and financial technology as a future employer while it looks to introduce new courses in the universities in the Philippines.

The Philippines has also looked at ICO as a force to be reined in and might require them to be registered with the SEC as it considers cryptocurrencies to be securities.  It had also granted licenses to two local Bitcoin exchanges in 2017.  The exchanges are earning as much as $6 million in volumes a month. The SEC maintains a strict stand on companies which are involved in cryptocurrency fraud. The SEC has warned users to not invest in Ponzi companies such as OneCash.

The Philippines has been one of the most proactive and forward-looking countries in the South Pacific region, as they have shown enthusiasm to accept the cryptocurrency industry in the country.

Indian Govt Worried About Impact of Cryptocurrencies on the Rupee