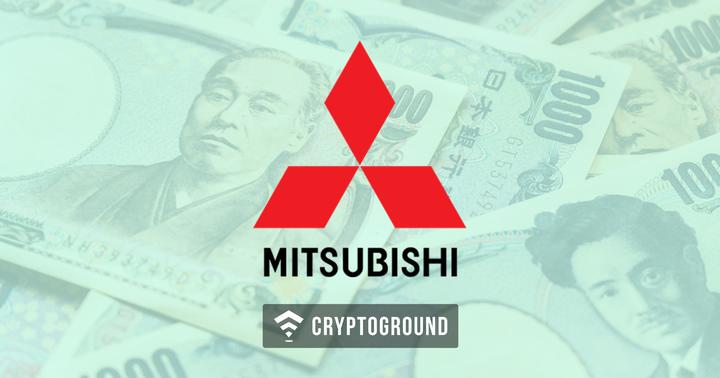 With over $2.5 Trillion worth of asset holdings, the MUFG is a financial powerhouse and a banking giant. MUFG is among the top five banks in the world and enjoys a massive cash flow as well as market goodwill. The company officially announced earlier today that they intend to test their proprietary cryptocurrency by 2019.

The bank plans to test out their MUFG Coin cryptocurrency with 100,000 users initially before rolling it out for all their customers.If the MUFG launches this cryptocurrency successfully, they will become the first major bank in the world to have their own cryptocurrency.

Competition in the Markets

Reportedly, the development on this cryptocurrency has been going on for the past three years. The bank has been trying to come up with a cryptocurrency solution which is more reliable than existing options such as Bitcoins - i.e. stable and more secure. The Mitsubishi UFJ Finance Group is also trying to get other banks on board with this experiment of theirs. Interestingly, this isn’t the only bank in Japan which is working on developing a cryptocurrency as the Mizuho Bank has been working towards launching ‘J-Coin’ - a cryptocurrency which should be active by the time the 2020 Olympics come around.

The launch of the MUFG Coin would be historic as it would be the first time a major bank shows such an incredible amount of trust on cryptocurrencies to launch one of their own. This is likely to set a global precedent which would be followed by more banks across the world - leading into an increased adoption for cryptocurrencies.

Plans for a Cryptocurrency Exchange

If Mitsubishi succeeds in setting up an exchange, it would face competition from the likes of Yahoo! Japan and DMM - which are also planning to set up an exchange in the country. However, their plans to introduce an MUFG Coin give them a significant edge.

Bitflyer to allow Customers to Open New Accounts Just After One Year o...

Citizens of Poland File Petition against 'Unfair' Taxation of Crypto I...