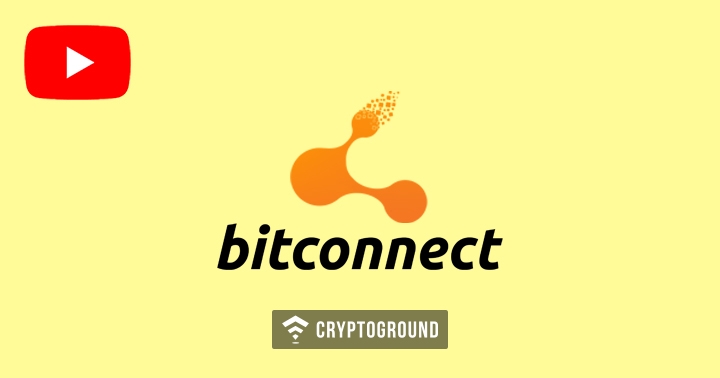 Google-owned video-sharing platform YouTube has emerged as one of the defendants/ accused in the class action suit against BitConnect, a now-defunct cryptocurrency exchange and lending platform. BitConnect was built over a Ponzi scheme and got shut in January this year when several investors sued the platform after losing a substantial amount of money. BitConnect's tokens had a volatile ride - from peaks of around $400 level to abysmal $0.50 level.

YouTube is being accused of negligence in this case. BitConnect had posted videos on YouTube, promoting their platform which allegedly misled and lured many to invest into its multi-level marketed fraudulent scheme. Youtube hosted close to 70,000 hours of unedited content, generating a whopping 58 million views. The main accusation against YouTube is its failure to demonetize the promotional videos and allowing it to spread to the scores of users which resulted in them being misled to invest in BitConnect. “YouTube knew that BitConnect was a scam”, alleges a lawyer connected with the lawsuit.  The Federal Bureau of Investigation (FBI) is also involved in the inquiry, according to reports.

The lawsuit also mentions that YouTube was warned by many users about BitConnect being a scam. Users also posted videos titled “How BitConnect scam works” and other similar videos. YouTube is now expected to take the responsibility for the lawsuit as it has policies to prevent those soliciting illegal activities like fraudulent Ponzi schemes from spreading offensive, harmful and inappropriate content. Since YouTube failed to implement this policy when it came to BitConnect, it owes a “reasonable care” to the Plaintiffs and the Class to prevent its actions from affecting the users.