Islamic Scholar Claims Cryptocurrencies Can Be ‘Halal’ Under Some Conditions 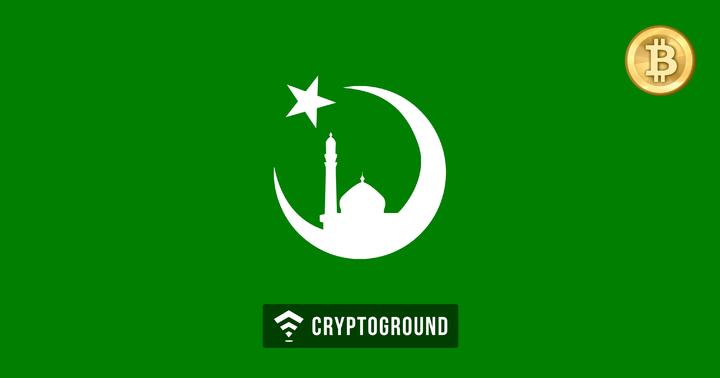 Cryptocurrencies have been one of the biggest investment opportunities globally. However, it may surprise you to know that over a billion people across the planet were not investing in it due to religious reasons. It was long considered that cryptocurrencies are a ‘haram’, i.e. a forbidden object, as per the Islamic Sharia law. However, today might just be the first day of the reversal of that trend as an Islamic scholar has declared cryptocurrencies are now ‘halal’ (permissible).

For years, Islamic scholars and religious leaders have been discussing and debating about the legal status of cryptocurrencies as per the Sharia law. Muslims account for 23% of the global population, at 1.6 Billion. The Sharia law is the Islamic law followed by all Muslims across the world irrespective of the country they live in. This is the common code of conduct which involves a number of dos and don’ts for the believers.

Cryptocurrencies were considered haram under this law because they were treated as an act of usury, which is basically the lending of money on unreasonably high interest rates, which is forbidden in Islam. Islamic scholars across the world have been discussing if cryptocurrencies should be classified as usury or not, based on their high volatility. The Sharia law has a number of restrictions and rules regarding the banking system as well.

Sharia law’s influence on global finance has been rising in such a way that it has even impacted the international monetary fund, causing it to hold discussions on Islamic banking. Under the Sharia law, commodities which carry a value are treated as currency and the actual fiat currency in itself isn’t given much importance. However, considering that most currencies are backed by commodities such as gold makes them halal under Islamic law. But since there is no such gold-standard backing cryptocurrencies, it was considered Haram under the Islamic Sharia law.

However, things are likely to change soon as Mufti Muhammad Abu Bakar, a Jakarta, Indonesia based Islamic scholar has now published a paper claiming cryptocurrencies can be declared ‘halal’ under the Sharia law. The paper gives the following explanation:

However, it looks like this is still a case to case basis and not applicable in nations where Bitcoin is not accepted as either a legal tender or commonly used for purchase. This does not mean that the Islamic law around the world declares cryptocurrencies as ‘halal’ but this is a start - as it comes as the first liberal voice, in support of cryptos.

The Sharia law’s concept of wealth and banking outright declares ICOs and cryptocurrency trading has haram. However, Bitcoins have been in a grey area for quite a while now. But with more such scholars coming out in support of cryptocurrencies, it appears that they might as well be declared halal for all uses over the next few years.