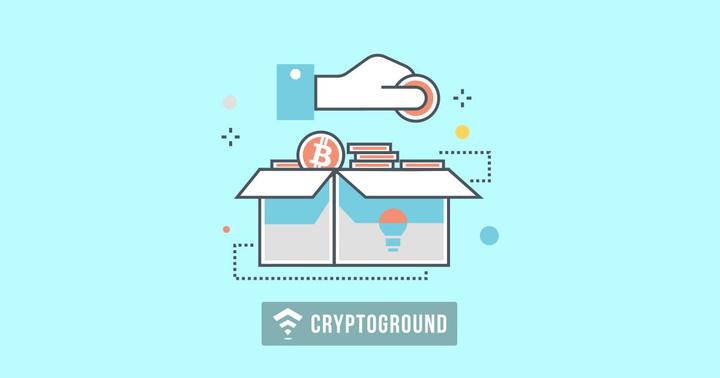 Ronnie Moas of Standpoint Research who was the first one to predict the rise of bitcoin stated in December 2017 that bitcoin will soon become the world’s most valuable currency.

Since many believe the same argument, a lot of bitcoin investors are even doing insane things just to jump on the bitcoin bandwagon.

Here are some the risky things people are doing just so they can invest in bitcoins.

Max out their credit cards to buy bitcoin

Based on the recent study conducted by the consumer group LendEDU, almost 18% of new bitcoin investors purchased their cryptocurrencies through the use of their credit cards.

However, the problem is that 22% of these bitcoin investors had not paid off yet their credit card balances. Around 70% of them even argue that the interest they will be paying for their credit card debt is worth it since they firmly believe that the value of bitcoin will continuously rise. And this will make them earn profits far larger than the interest they have to pay.

The bigger problem this scenario creates is that 88% of the survey respondents are planning to pay off their debts by selling bitcoins. In order to free themselves from the debt they got by buying bitcoins, they need to wait for bitcoin’s price surge first.

Most of them ignored the fact that bitcoin’s price could fall. Bitcoin’s value dropped by almost 50% since its all-time high in December 2017. Since then, it hasn’t gotten near the $20,000 mark again.

The biggest problem is that the average annual percentage rate (APR) of credit cards is at 16.67%. If a bitcoin investor borrowed $5,000 to buy bitcoin in December when it was at its highest price, then his potential debt could be thousands of dollars more than the amount borrowed depending on the APR. The debt could even be much higher if an investor is paying back the debt with monthly minimums only while waiting for bitcoin’s price to fly again.

Get mortgages to buy bitcoin

Joseph Borg, head of the North American Securities Administrators Association, stated in December that some investors have even taken out mortgages to buy bitcoin.

“This is not something a guy who’s making $100,000 a year, who’s got a mortgage, and two kids in college ought to be invested in.”

Startups such as Salt Lending, Nebeus, CoinLoan and EthLend directly lend bitcoin owners while some help borrowers get financing from third parties.

Crypto owners now have the chance to borrow against their virtual wallets to buy not only clothes or gadgets but also large items like homes, cars and boats.

Based on Bloomberg reports, the usual loan contract would require borrowers to post $200,000 worth of bitcoins as collateral. There is also a 12% to 20% interest rate if they would like to get $100,000 cash.

Truly, a lot of early bitcoin believers have become millionaires after bitcoin’s price rose significantly. However, people should still invest responsibly and not jump on the cryptocurrency bandwagon without knowing how things work or without doing proper calculations.