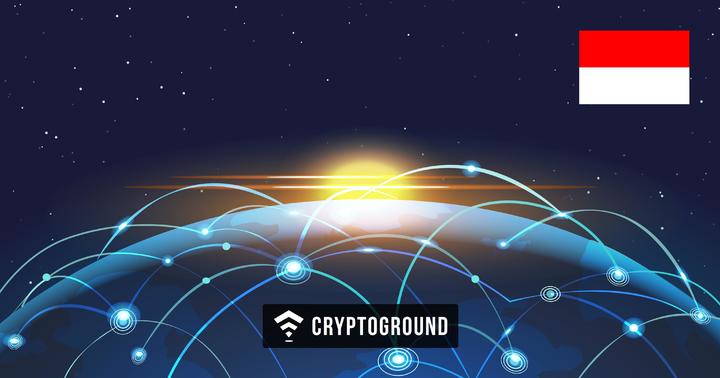 The blockchain technology is one of the most innovative concepts of the past few years. It has found its application in several sectors ranging from logistics, retail shopping, supply chain management, education, governance, healthcare, policy management, etc. Indonesia has now become the latest nation to be looking towards the blockchain tech for innovating their public/private sectors.

A country made up of 17,000 islands, Indonesia is all set to make use of the blockchain technology to improve various sectors ranging from food supply to elections. Indonesia’s Financial Services Authority (FSA) has set up a dedicated team looking at how blockchain systems can help develop the economy of the nation.

One of the biggest challenges that this nation of over 250 Million residents faces is that they have no proper system to record taxes that have been paid. This is the first issue that is being tackled using an app based on blockchain systems which will create a proper tax database.

In addition to introducing this new tax system, blockchain technology is also expected to be employed in the nation for the purpose of elections. In a country marred by electoral scandals, the use of blockchain technology will fuel transparency in the process. This has been something which has been tried in the West African nation of Sierra Leone in the past and has been quite successful too.

Indonesian banks are also looking at the blockchain technology for innovations. Indonesia’s second-largest bank by assets, Bank Mandiri is looking forward to making use of blockchain systems for the purpose of trade financing, as stated by Rico Usthavia Frans, director of digital banking and technology for the bank. Another Indonesian bank, the Bank Central Asia (BCA) - which is the largest private bank in the nation - has invested $15 Million towards the development of fin-tech startups in the nation.

Indonesia has much to benefit from this technology. The government is also looking at using blockchain based systems to provide subsidies and reliefs to those in need. The biggest example of this is in handing out farm subsidies where harvest production statements need to be provided. With the use of blockchain based systems, the Indonesian government is looking forward to automating this authentication process which would help save time and resources - as well as ensure that those in need of subsidies get it on time.

The blockchain technology is being used by different nations according to different needs. While advanced nations are using it to track diamonds and food supplies, developing nations are making use of blockchain technology to improve their banking systems. Interestingly, many war-torn African nations have been witnessing a rise in cryptocurrency trade because people trust cryptocurrencies more than their existing banking systems!

In countries such as India, blockchain technology is being used to issue degree certificates to students as well as to curb the spread of counterfeit medicines. Elsewhere in the world, banks are getting on one common platform with Ripple for faster and easier transfers across the planet. The blockchain technology has brought in a wave of global innovation.