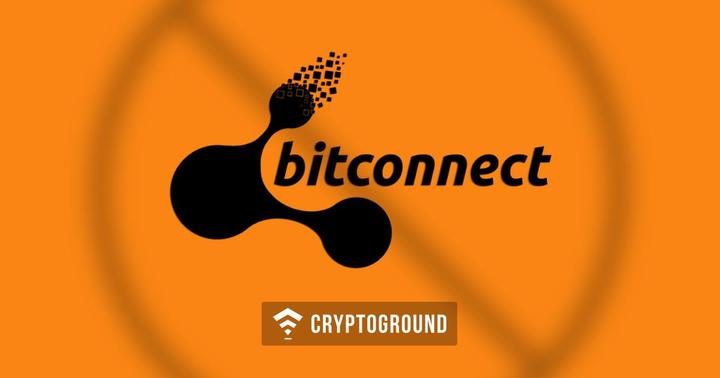 Crime Investigation Department (CID) in Gujarat, India has charged Divyesh Darji, who is the promoter of the dead cryptocurrency investigation program BitConnect that discontinued its operations in January last year. The Exchange was attracting people to invest into "Regal Coin" encouraging impractical returns of as high as 5,000% on investment.

According to CID, Darji started providing investment scheme back in 2017, asking potential investors to buy the coin with a very small investment of $2 to get $100 on each Regal Coin.

One of the CID officials said, “Darji had promised that the investor would get the principal amount in 99 days. He had also promised to give interest on principal amount as per robotic trading profit along with 1% to 1.6% bonus as referral bonus at every 11 days.”

The scam came into existence after a Surat resident, Vishal Savalia reached CID saying that he had lost around $25,261 in the Regal Coin Scam. One of the CID agents further stated, “Savalia had allegedly given the money to Darji’s daughter, Dimki through another accused and Darji’s aide, Ramdayal Purohit and Dimki herself had downloaded Regal Coin app in Savalia’s cellphone and get him registered on its website.”

Besides Savalia, two other persons, Rajesh Mania, and Kirit Parmar have reportedly invested $15,153 and $25,256 in Cryptocurrency respectively. At one point, the value of Regal coin reached around US$100, however, the firm folded up after pocketing nearly $64,944.

As per police, only Purohit is currently under arrest, however, Darji was released on bail a month ago and is on run.

In August 2018, Indian Police arrested Divyesh Darji for reportedly promoting BitConnect and Scamming Investors. Darji has officially announced that he has been the India head of BitConnect. The CID ensures that the staff at the BitConnect office in surat accepted that the promoters had earned “crores of rupees from thousands of investors.”