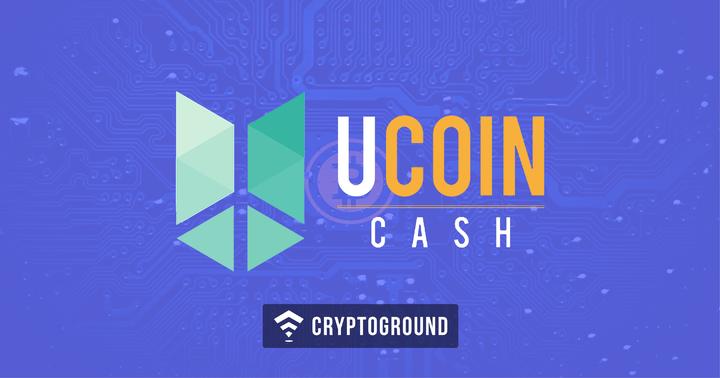 BuyUCoin, an Indian cryptocurrency exchange platform, announced the launch of BuyUCoin Trade Engine 2.0 on this Wednesday. It is claimed to be power packed with the latest features and a surety that each cryptocurrency enthusiasts will have a flawless trading experience. It is aimed at providing a national platform to high-frequency traders with knowledge of global standards of trading. BuyUCoin also aspires to revolutionize trading by reducing the high premium charges and digging ways for exponential growth in trade volume. Thus it can help to improve the overall liquidity of Indian markets. It said to have ranked third in one of the recent surveys among other exchanges for its efficiency, robustness, security, and transparency in the platform.

The latest BuyUCoin Trade Engine can execute transactions at a scale of 200 orders per second. The company has thus witnessed a sharp growth in its user base skyrocketing from 15,000 to 1,50,000 in a small span of five weeks in Q4 of 2017.

BuyUCoin Co-Founder and CEO, Shivam Thakral believes that Cryptocurrency industry has revolutionized the global economies including theirs. Regulatory bodies worldwide are exploring the use cases of Blockchain technology to ensure financial equalities and economic freedom. The digital asset technology is estimated to give people more control over their personal finance and bring equanimity by promoting open and decentralized financial system. He shared,

"From bootstrapping BuyUcoin from college dorms to becoming one of the top players in the cryptocurrency market, we are continuously innovating to help people in getting a hassle-free experience with the trading of cryptocurrency in India and I am proud to say that we are serving more than 200,000 people in India currently."

The company doesn’t plan to stop here; it further desires to adopt the Decentralized Web 3.0 to keep itself aligned with the dynamics of cryptocurrency industry. It also plans to launch more cryptocurrencies in Indian market which aren't still available to the Indian traders.