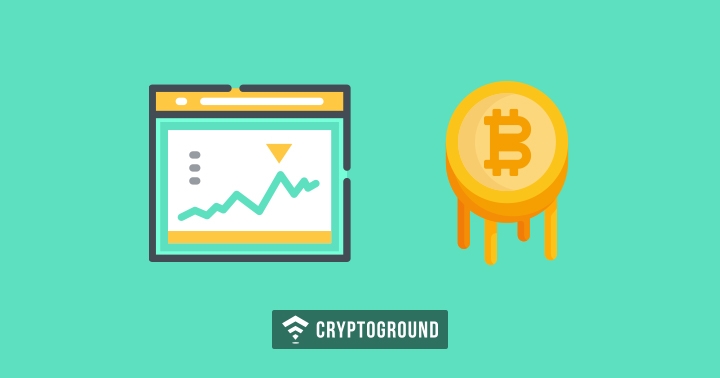 While the debate over permitting cryptocurrency Exchange Traded Funds (ETFs) heats up in the US markets, Zurich-based SIX Swiss Exchange has approved the launch of the first ever cryptocurrency Exchange Traded Product (ETP), which will be listed on the exchange starting this week. This ETP would be listed on the platform under the ticker identity $HODL and would track the price of Bitcoin (BTC), Ethereum (ETH), Ripple (XRP), Bitcoin Cash (BCH) and Litecoin (LTC).

This cryptocurrency ETP - a first for the world - is being backed by Swiss startup Amun AG. Reports from Financial Times have indicated that each of these cryptocurrencies is expected to occupy a specific market share in the Exchange Traded Product.

Amun CEO and Co-Founder Hany Rashwan commented on this, stating:

“Amun’s EUN will offer institutional investors limited to investing only in securities or will not want to establish custody for the exposure of digital assets to cryptocurrencies; it will also provide access to retail investors who currently do not have access to trade crypts due to local regulatory impediments.”

It is expected that Bitcoin (BTC) will account for almost half of the ETP’s assets, followed by Ripple, which is expected to hold 25.4%, Ethereum at 16.7%, Bitcoin Cash at 5.2% and Litecoin at 3%. This ETP is seeded by Jane Street and Flow Traders, two specialist market makers, who will also act as authorized participants in the setting up and management of this ETP.

Exchange Traded Funds (ETFs) in America are pretty much what an ETP is in Switzerland. While the United States Securities and Exchange Commission (SEC) debates and discusses over whether it is feasible to allow Exchange Traded Funds on US exchanges, Switzerland has taken a rather progressive step forward by greenlighting the world’s first ever crypto ETP. In the US, names such as Gemini’s Winklevoss Twins have shown keen interest in setting up a crypto ETF.

Reports point out that Amun was granted a preliminary permission back in September, where it was clearly stated that the firm will be allowed to set up a crypto-backed ETP on SIX Swiss Exchange. SIX is Europe’s largest equity market when it comes to cash flow. Amun is a FinTech firm which was founded by former bankers who are working towards making it easier for people to buy cryptocurrencies.

In the past, there have been many proponents of cryptocurrency ETFs/ETPs. Names such as CNBC’s Ran Neuner have stated on record that Bitcoin’s growth can ‘explode’ if cryptocurrency ETFs are allowed to be set up. The debate in the US continues and this move from the SIX Swiss Exchange is expected to help take things a step forward, as those arguing in the support of a crypto-ETF in the US now have an example across the Atlantic.

The Amun CEO said that while their first priority right now is this ETP, the company does plan to launch more products in the future - including ‘specific trackers for each product in the future’. It will be interesting to see how this cryptocurrency ETP performs in the markets - and if it contributes towards helping sway the decision of the debates in the US. Stay tuned with us at Cryptoground for all the latest updates and news stories from the world of cryptocurrencies and the blockchain technology.