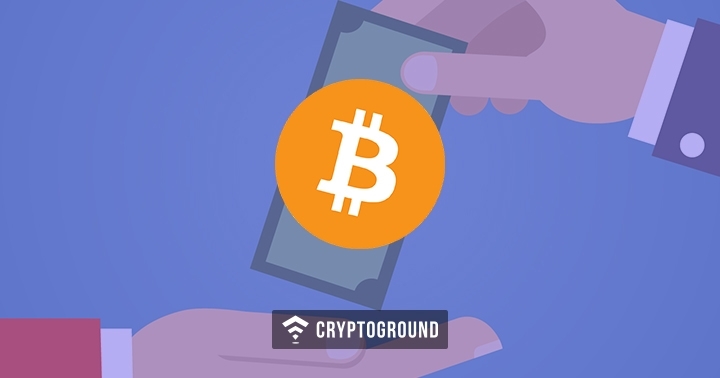 New York-based blockchain startup has grabbed $14.1 million in order to build a payment network for retailers. The development was being confirmed via a press release done on April 11.

According to the release, Flexa has raised $14.1 million in a private token sale from participants such as Pantera Capital, 1kx, Nima Capital, Access Ventures and various others.

The company main purpose is to build a payment network for retailers where you can reduce costs, overhead, and fraudulence using reliable blockchain-based settlement. Flexa is also developing a mobile app which allows users to conduct operations on cryptocurrencies they already own.

Flexacoin is basically an ethereum-based ERC-token which is ultimately be used by developers and businesses to stake value on Flexa's network for merchant payment processing.

Co-founder of Flexacoin avoided mentioning which merchants will accept bitcoin via this app, a video shows users buying Starbucks with it.

He further stressed that Flexa is a business-to-business startup. Shoppers don't have to hold or connect with Flexacoins at all. Trevor Filter, co-founder of Flexa said details about such governance and participation are under development.

Filter further said, "The long-term goal is to give over the network to the merchants. A sort of consortium of their own that allows them to accept crypto."

Tyler Spalding, who is the co-founder and the CEO of Flexa said, "The anti-fraud and cost benefits of global cryptocurrency payments are enormous, but there are many barriers to mainstream adoption for merchants and consumers alike. Flexa's going to change that, and very quickly." Flexa's main purpose is to build its network infrastructure to help its retail network and strategic partners.

Blockchain Technology is being quickly accepted in the retail industry. Before a day, United States food and drug chain Albertsons companies declared that it will use IBM's Food Trust Blockchain platform in order to trace supply chain for Romain lettuce, however, intends to divide it into other products.

Before a month, U.S pork bond has made a collaboration with blockchain startup ripe.io. to test out a blockchain-based ecosystem to track as well as measure sustainability practices, food safety standards, livestock health, and environmental protections.