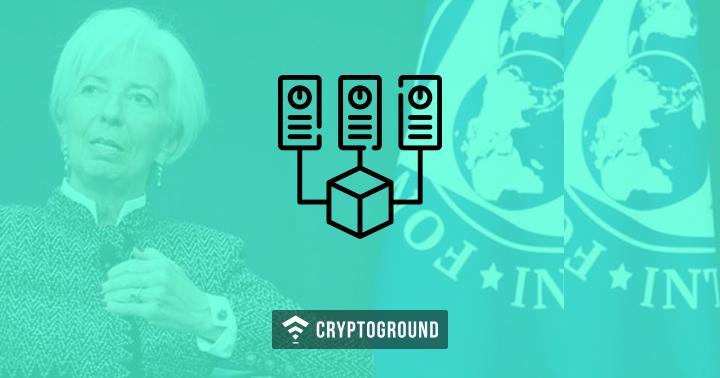 In February this year, the Chief of International Monetary Fund (IMF), Christine Lagarde stated that the regulation of the cryptocurrency market is “inevitable.”

In continuation with her stance that members of the organization need a state-owned digital currency, Lagarde encouraged member countries to explore the need to create a central bank digital currency (CBDC) going by the present norm that cryptocurrencies are now preferred to be physical, legal tender.

Moreover, while making her contribution in a written speech during Singapore Fintech Festival today, Lagarde said that:

“I believe we should consider the possibility to issue digital currency. There may be a role for the state to supply money to the digital economy.”

Lagarde was bold to mention that countries like Uruguay, China, Sweden and Canada are “seriously” considering creating their own central bank digital countries.

Lagarde also said that the three significant cryptocurrencies in terms of market capitalization - BTC, ETH and XRP are also “vying for a spot in the cashless world, constantly reinventing themselves in the hope of offering more stable value, and quicker, cheaper settlement.”

Lagarde disagrees with people who are of the opinion that the present cryptocurrencies offer alternatives to the need for countries to create a CBDCs. This stance was presented in a new IMF report that was titled “Casting Light on Central Bank Digital Currency” which was delivered at the same time with Lagarde’s speech, that reads:

“Cryptocurrencies are different along many dimensions and struggle to fully satisfy the functions of money, in part because of erratic valuations.”

The IMF paper concluded that “cryptocurrencies are the least attractive option” when they are compared to the likes of commercial bank deposits, cash and private e-money as different forms money could be represented.

“This setup would be good for users, bad for criminals, and better for the state, relative to cash. Of course, challenges remain. My goal, at this point, is to encourage exploration.”