Ethereum Bows to Industry Pressure As It Records Major Drop 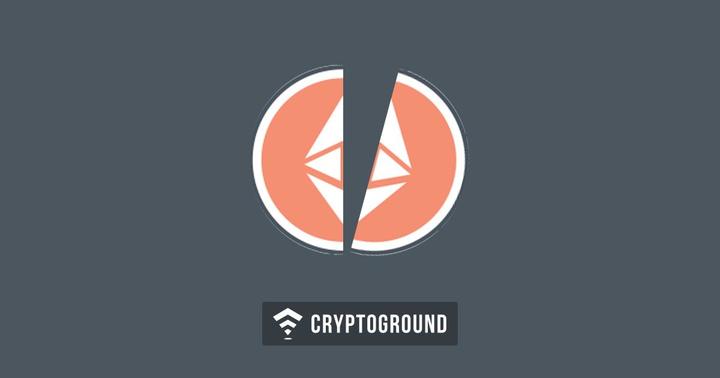 Ethereum seems to be finally succumbing to overall crypto market volatility as it is currently trading below the $1,000 mark.

Data shows that Ethereum has suffered an 18% price drop over the past 24 hours and is currently selling at $936 as at press time.

This decline comes barely a month after Ethereum hit the $1,000 mark for the first time in the beginning of January. It is attributed by analysts to a sudden escalation of selling pressure on the price of the ether token.

Swimming Against The Current

While January has been a tough month for most cryptocurrencies, Ethereum has managed to defy the odds and maintain a bullish trend.

In the beginning of the year, it had been displaced from the second position on crypto charts, losing its place to Ripple. But barely a week down the line, it regained its cherished position as Ripple crashed both in price and market capitalization.

Towards the middle of the month though, it bowed to industry pressure with prices falling as far down as $850 following South Korean regulatory uncertainty.

But it soon recovered from this and continued on an upward rally though not with the same momentum as it had started the year. The price went up as high as $1,250 by January 29 but started to drop again from this point with brief recoveries along the way.

The downward trend has however been consistent since yesterday. The bearish trends in Ethereum and other digital currencies coincide with a time of regulatory uncertainty surrounding the market as a whole.

The space has been largely unregulated ever since its inception with the first blockchain, bitcoin, in 2009. But the massive gains recorded in the past year across the board have generated more interest from the authorities.

The most disturbing part about this current trend is that there is no major media report that can be directly linked to the drop. Midway through January, it was clear that the South Korean announcement to crack down anonymous crypto trading had a significant impact on the market which explains the massive drop on ETH and other cryptiocurrencies.

At the moment though, the most outstanding media report is the fact that India will be removing cryptocurrencies from the countries payments systems in a bid to fight money laundering.

It is also notable that Facebook has announced plans to ban all promotional ads linked to cryptocurrencies. As Rob Leathern, a Facebook ad tech director explains,

“This policy is intentionally broad while we work to better detect deceptive and misleading advertising practices.”

But some experts refer to these recent upheavals as growing pains that indicate the crypto industry is maturing. The founder of BitcoinBro, a cryptocurrency brokerage, Oliver von Landsberg Sadie said that the “regulatory setbacks” are “regulatory steps forward.”

“It’s a sign that the market’s growing up and it’s recognizing that cryptocurrencies are not a tool for money laundering or illicit use. I think it’s a step in the right direction. I’m still very bullish the (sic) long term view of cryptocurrencies in general.

Natalie Pankova, the CSO at Shivom talks about their Genomics Blockcha...